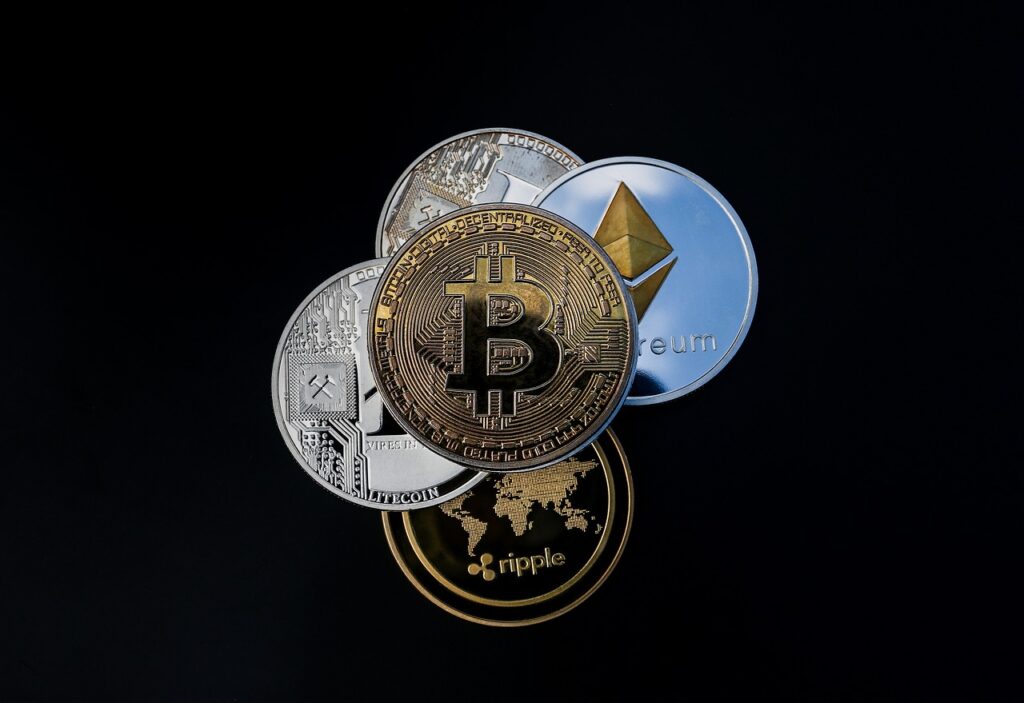 With FTX hitting rock bottom, it appears that the lobbyists in Washington are severing ties with the former CEO of the crypto exchange, Sam Bankman-Fried, as well as his allies.

Lobbyists that worked for the crypto exchange as well as the nonprofit that Bankman-Fried partly funded called Guarding Against Pandemics, said that had cut ties with them after the implosion.

On Friday, FTX filed for bankruptcy in Delaware and announced that Sam Bankman-Fried was stepping down after the company suffered from a massive liquidity crunch.

Lawmakers in Washington, including those in the White House, have begun to take a close look at FTX as well as the industry in general, after the shocking downfall of the company.

FTX and some of its executives had made a strong effort to ingratiate themselves with lawmakers, but since its collapse, those in Washington have obviously opted to distance themselves from it.

OpenSecrets revealed data showing that approximately $39 million was donated by Bankman-Fried to committees and candidates in the midterm elections alone.

Likewise, during the same election, donations worth $23 million were made by Ryan Salame, FTX Digital Markets’ co-CEO.

However, it appears that the efforts that FTX made for gaining traction in Washington are now changing tides.

This year, Senator Dick Durbin’s campaign received a donation of $2,900 from Sam Bankman-Fried, but his aide said that they would now donate the amount to an appropriate charity.

Bankman-Fried also contributed $16,600 to the campaign of Senator Kristin Gillibrand, who will donate the funds to a nonprofit based in the Bronx named Ariva Inc.

A spokesman said that the nonprofit is focused on promoting economic development and wealth in communities that have low-to-moderate income.

Should the legislation be approved, the Commodity Futures Trading Commission (CFTC) would oversee the crypto industry and digital assets would be classified as commodities, the same as oil and wheat.

Disclosure reports showed that the only in-house lobbyist at FTX was Eliora Katz, who had previously served as the aide of Senator Pat Toomey.

According to someone familiar with the matter, she is no longer employed at FTX, but it is not clear if she resigned, or was let go and when it happened.

Lobbying disclosure reports indicate that a total of $540,000 was spent by FTX this year in the second and third quarters combined on in-house lobbying.

The lobbying disclosure for the third quarter did list Katz as an employee, which means she was there from July to September.

Graves stated in an email that they had ended their relationship with FTX in the previous week and they would not represent it in the future.