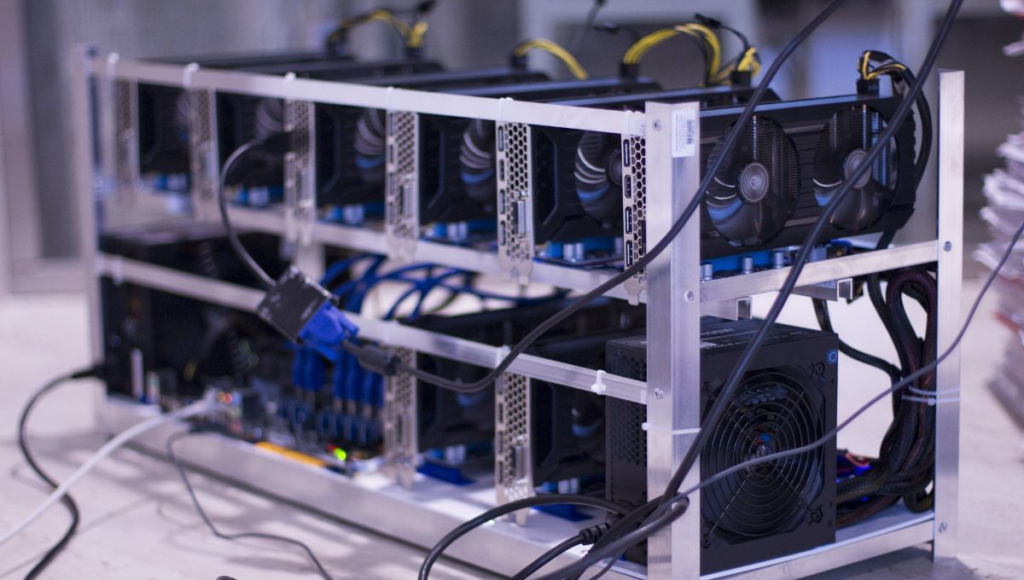 Iris Energy, a popular Bitcoin miner, could default in the payment of loans obtained from financial institutions. The potential default is evident in the company’s Form 6-K submission to the SEC which also revealed that one of the lenders had sent a default notice.

Investors were genuinely concerned about Iris Energy’s performance during the month of October this year. For addressing investors’ concerns, the Bitcoin mining company published its performance report on 7th November 2022.

The report first of all revealed that the Bitcoin miner’s mining ability has been proceeding with an exahash rate of 3.9 per second.

The firm told further that the capacity of its electricity plants in Canada and British Columbia has been increased to 80MW from 50MW.

On the other hand, the company’s Texas-based Childress facility is still undergoing the energization as well as construction processes.

The October performance report of Iris Energy also suggested that US SEC received Form 6-K from Iris Energy in November. Form 6-K revealed that the company might fail in fulfilling its obligations toward creditors.

Categorically, it was noted in the SEC filing that there is an amount of $103 Million which Iris Energy had to pay to the creditors. However, because of a lack of funds, it is quite possible that the company may default on payment.

It was further noted that one of the creditors had already sent a notice to the Bitcoin miner indicating possible default. The loan was obtained by Iris Energy for obtaining equipment through two special-purpose vehicles (SPVs).

As per Iris Energy’s statement, the creditor’s notice of default would not be affecting the performance of any of the SPVs, particularly their exahash powers.

Most of the Bitcoin and other currency miners in the world are actually facing several issues pertaining to finances, loans, etc.

For instance, a crypto mining firm called Compute North went to the SEC in September seeking protection against possible bankruptcy.

The company reported that its operations and liquidity have been deeply affected because of the massive decline in Bitcoin’s value.

One of the two of Iris Energy’s creditors claimed that the Bitcoin miner owes approximately $71 Million while the other demanded $32 Million.

Against creditors’ claims, Iris Energy responded that its data center capacity is more than enough. It said that it will utilize this additional capacity for availing of further opportunities.

Iris Energy’s Shares in the Market

Evidently, because of the news that Iris Energy may be in default, the value of shares of Iris Energy was ripped off by 19.60% in the past week.