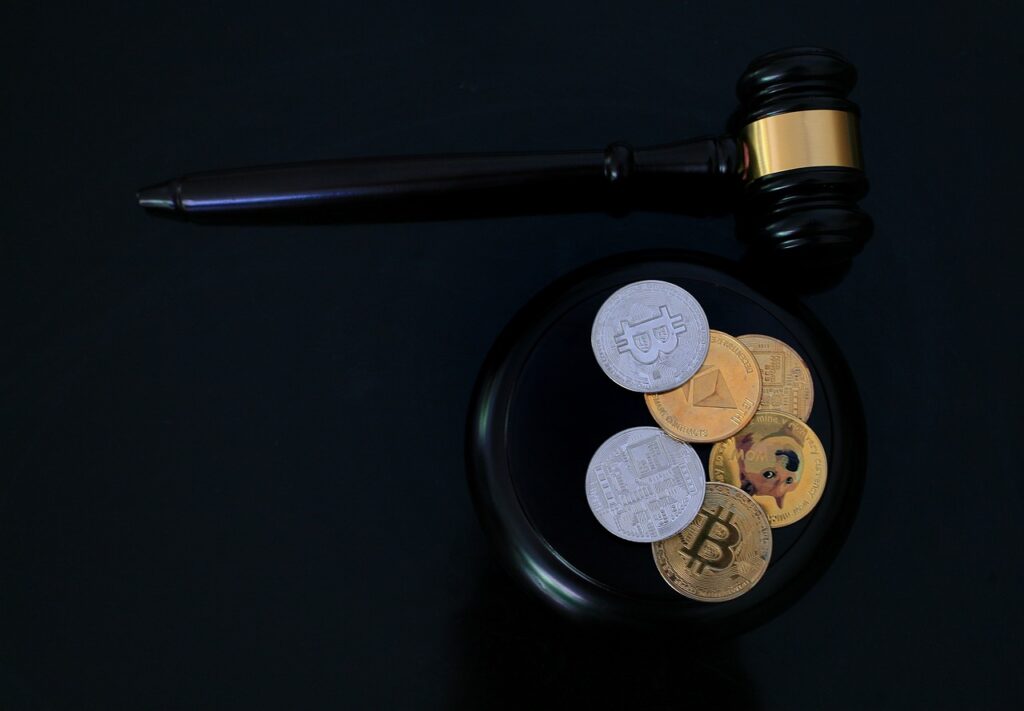 Gary Gensler, the chairman of the US Securities and Exchange Commission (SEC), has two paths that they are taking for regulating the crypto space.

Meanwhile, an investigation has been launched by a US Congressman to see if Sam Bankman-Fried, the CEO of FTX, and his bankrupt crypto exchange, received any assistance from Gensler on legal loopholes for obtaining a regulatory monopoly.

Last Thursday, Gensler gave an interview in which he discussed the matter of crypto regulation and the collapse of the FTX crypto exchange.

The chairman did not confirm whether the SEC was investigating the FTX exchange or not, but he said that investors usually get hurt when a crypto exchange decides to mix a bunch of customer money together and then uses it for leverage borrowing.

He was also asked about the security watchdog targeting Kim Kardashian, which is a relatively smaller case as opposed to the FTX.

In response, Gensler said that investors require better protection where the crypto industry is concerned. He also added that the space remains non-compliant for the most part.

However, he said that it did have regulations and those regulations are extremely clear, as they are taking multiple paths to reach them.

The SEC chair said that one path they had adopted involved working with crypto lending platforms and crypto exchanges, so they can be registered properly because they want to protect the public.

The second path that they are following is enforcement. Gensler said that between him and his predecessor and their respective teams, they had taken about 100 actions.

He added that they had been extremely clear in the different enforcement actions they had taken. He also mentioned the recent victory that the regulatory body had secured against LBRY.

Gensler has repeatedly mentioned that crypto lending and trading platforms should come in and talk to the SEC and register themselves with the agency.

The SEC boss revealed that his calendar showed that Sam Bankman-Fried, the CEO of the FTX crypto exchange, had indeed come in and spoken to him.

The chief executive had shown up on March 29th. Gensler was asked if he felt that they had been hoodwinked.

He said that they had been upfront in the meetings with the CEO and made it clear that non-compliance would not work.

He said that the public would get hurt, due to which they will continue to operate on these two paths. He added that the SEC would be ready to act like a cop on the beat if the situation called for it.

They were willing to go to court and put the law and facts right in front of the judges. Gensler stressed that it was not Nasdaq or the New York Stock Exchange.

It was about intermediaries and platforms and that there were a number of crypto trading and lending platforms that ‘comingle’ assets.

He stated that this was also a toxic combination because they use the money of their clients for borrowing and then use it for trading against them, all of it without disclosure.