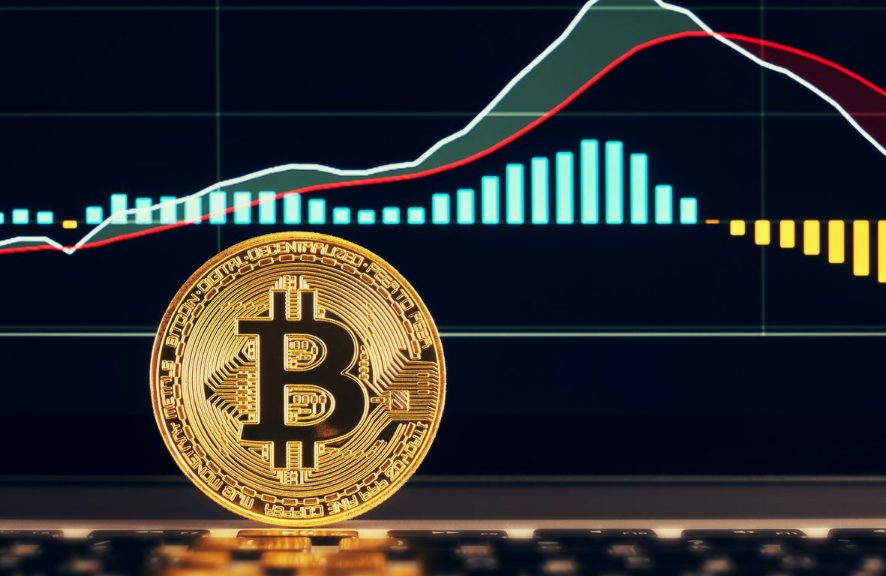 The world’s financial markets were taken by storm ever since the concept of Bitcoin came into existence. Bitcoin is a kind of Cryptocurrency that is able to harness the potential of blockchain technology which is what primarily guarantees its economic and quantitative value.

Background you must know

Bitcoin was originally the first internet money that was able to demonstrate not only just the potential of bitcoin and other peer-to-peer money but also how vastly volatile and lucrative trading bitcoins can be. The value of bitcoin can far exceed both the market expectations and the financial forces in play within the markets. This can be witnessed by how the value of Dogecoin has seen a significant rise in its value every time the likes of Elon Musk would tweet about buying such a coin which would then intern create a market frenzy which suggests other potential buyers that if the likes of Elon musk would be interested to buy a coin that is based off of an Internet meme then there probably is significant value and opportunity surrounding bitcoin.

It is safe to suggest that it is this kind of volatility in the value of crypto currency that presents a unique opportunity for buyers interested to try their hand in the field with the introduction of new kinds of crypto currency surfacing on the Internet each day such as Safe Moon coin and Pak-Coin. Setting up your bitcoin wallet and adding funds to your bitcoin is a fairly straightforward process these days thanks to a number of merchants online providing both the facility of giving you your own bitcoin wallet address and the ability to buy and sell various crypto currency all from the comfort of your home. All you need is an Internet connection and a debit card or credit card that works online for you to purchase your own crypto. However, this kind of democratization of Cryptocurrency has also presented some serious problems in the context of preventing crime and scams because of how blockchain technology works.

Sense all information about any kind of transactions are held any public leisure where the information for all account holders is completely anonymous, this allows criminals and terrorists organizations to be able to fund their activities without coming under the radar of law in enforcement agencies because unlike in traditional fiat currencies where there is a central bank that monitors and regulates all kinds of financial misconduct and irregularities, cryptocurrency has no central figure. However, this also means that the world of crypto currency is free from big industry players and conglomerates who would be able to single-handedly corner the market by dumping their capital to influence the markets in their favor, as traditionally would be the case in the real world. Also, not all crypto is the same. Some are just considered valuable merely because of media frenzy.

Such coins typically have no market value on their own and are usually not even traded that frequently because of a dysfunctional Supply and demand, but are still traded nonetheless. These coins are known as “Shit Coins” or “Poo Coins” And for any amateur crypto currency trader, this is the kind of crypto one should usually stay away from unless they are willing to play their hand for the long run. Get more updates from Coinstirs for investing in the best coins.