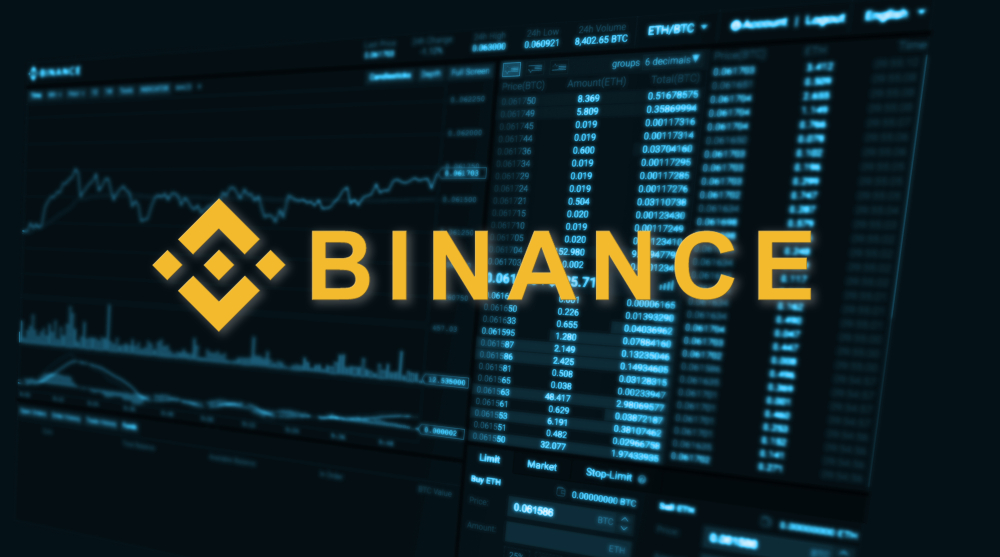 One of the largest crypto exchanges, Binance has brought commotion in the crypto world as it announces acquiring another crypto trading platform, FTX.

With this news, within a span of three days, FTX saw withdrawals estimating $6 billion according to the CEO of FTX.

Binance is already the largest and most popular digital currency exchange in terms of trade volume and with the acquisition, it’ll reach another level.

While the details of the acquisition have not yet been shared but Sam Bankman-Fried, CEO of FTX confirmed that deal between the two.

It is said that in the near future all the details relating to the deal between Binance and FTX would be shared with the public.

Changpeng Zhao, CEO of Binance made a reference to a significant liquidity crunch while revealing to the public about acquiring FTX.

Liz Hoffman, a reporter at Wall Street Journal disclosed that according to her sources FTX was canvassing an abundance of money in Silicon Valley and Wall St.

This she explains was right before it acquired an emergency lifeline from its rival Binance.

According to Hoffman’s sources, FTX was seeking more than $1 billion. Many customers of FTX were seen withdrawing their money.

Panic-stricken investors pulled out money from FTX way quicker than the exchange could make cash by selling assets. Reportedly the day started off with $1 billion only to raise up to around $5 billion – $6 billion by mid-day.

A famous news agency also reported on an alleged conversation between FTX CEO and a staff member. As per conversation, the CEO exclaimed that the exchange was experiencing an enormous outflow of cash and investments.

What was also revealed by the CEO in the conversation was that FTX on average has tens of millions of dollars in inflows and outflows daily.

The alleged $ 6 billion of net withdrawals has hit FTX hard and has taken the exchange by storm. However, the according to a report the staff at FTX has been assured that for now withdrawals have effectively been paused.

Details as to the withdrawals on the exchange and the deal with Binance are yet to be released. Currently, the details have not been panned out and therefore, there isn’t much to tell and share with the public.

The crypto market initially saw a dip when the news of the FTX acquisition broke out as speculations heightened. However most of the leading crypto assets recovered after Binance CEO revealed the acquisition.

While things did seem stable for a bit, the investors remain frightened with regard to the affairs of FTX. Bitcoin dropped by 14.6%, while Ethereum saw a drop to $1300.

While both the coins managed to regain their position, they nonetheless dropped again against the greenback. However, it is yet to be seen whether Binance seals the deal or walks out of the acquisition of FTX.