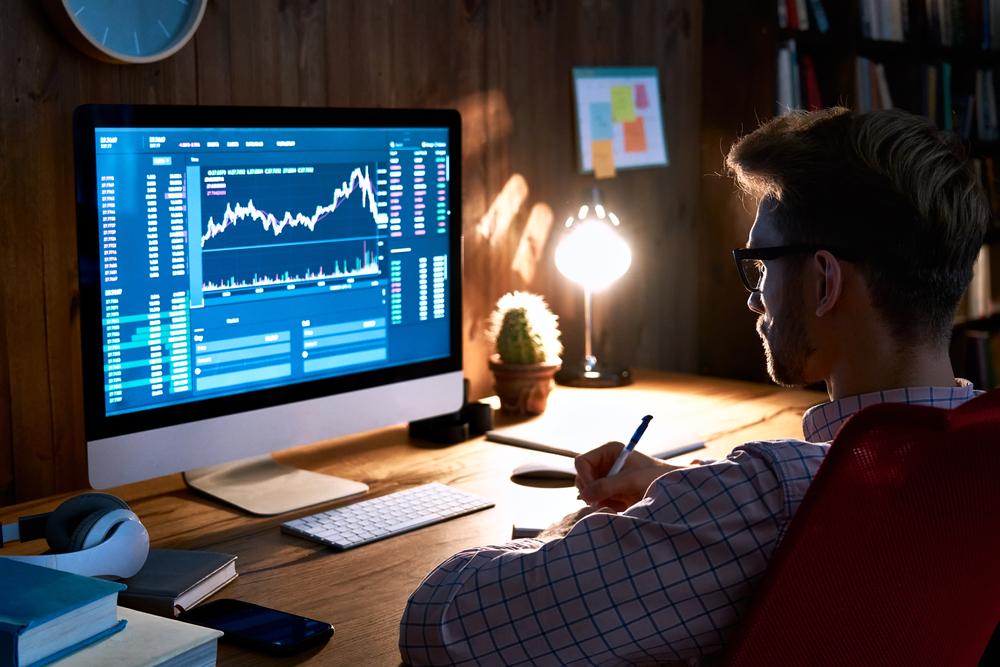 Lack of Understanding about DAOs Acknowledged

The Law Commission of the UK has taken an initiative that aims at acquiring understanding with regard to ‘decentralized autonomous organizations (DAOs)’.

The Commission acknowledged that it lacked the necessary knowledge about DAOs and hence sought expert advice on the subject.

It was revealed that the Commission plans to accommodate DAOs in accordance with the laws of England and Wales.

The Commission issued a statement on 16th November which admitted that thousands of DAOs are currently operating in the UK.

However, the statement further noted that only a couple of such DOAs is operating under the laws of England and Wales.

The Commission is of the view that a legal framework should be carved out particularly for DAOs so as to bring them under regulatory oversight.

So Many Questions Remained Unanswered

Several questions have been raised by the Commission which requires clarifications on various ambiguities pertaining to DAOs.

For instance, the Commission specifically wants to know the structure of DAO, how they are established and what their legal status is.

In addition, the Commission also wants to understand as to what are the liabilities of the individuals who are part of DAOs.

The Commission further craves to learn whether there are any specific laws and rules governing DAOs and individuals associated with them.

It was therefore pointed out by the Commission that the Government has instructed it to examine these ambiguities in detail and seek their answers.

Benefits and Advantages of DAOs

She claimed that DAOs are huge sources of innovations that are greatly reducing human errors, incentivize their users, and ensure transparency.

However, there is huge uncertainty and ambiguity with regard to their legal status noted Commissioner Green.

She insisted that to accommodate DAOs in their growth and development, they must be brought under the laws of England and Wales.

State Level Recognition Is Must

Simms pointed out that these kinds of initiatives show that DAOs contribution is extremely crucial and hence DOAs need state-level recognition.

The professor, who is also a researcher on the blockchain, explained that the UK Government is fulfilling its commitment to facilitating decentralized space.

DAOs Related Standards Be Incorporated In the Law

He noted that there is a definite need of laying down a legal framework for institutions such as DAOs.

He further claimed that DAOs and other such decentralized platforms are integral parts of the modern age system and have to be provided legal cover.

Simms further commented that there is a misconception that the problems lie with the DAOs because of technology concerns. However, he noted that the fault lies in the law which lacks the standards pertaining to DAOs.

If the required standards are incorporated in the law then the problem would be automatically resolved, opined Simms.