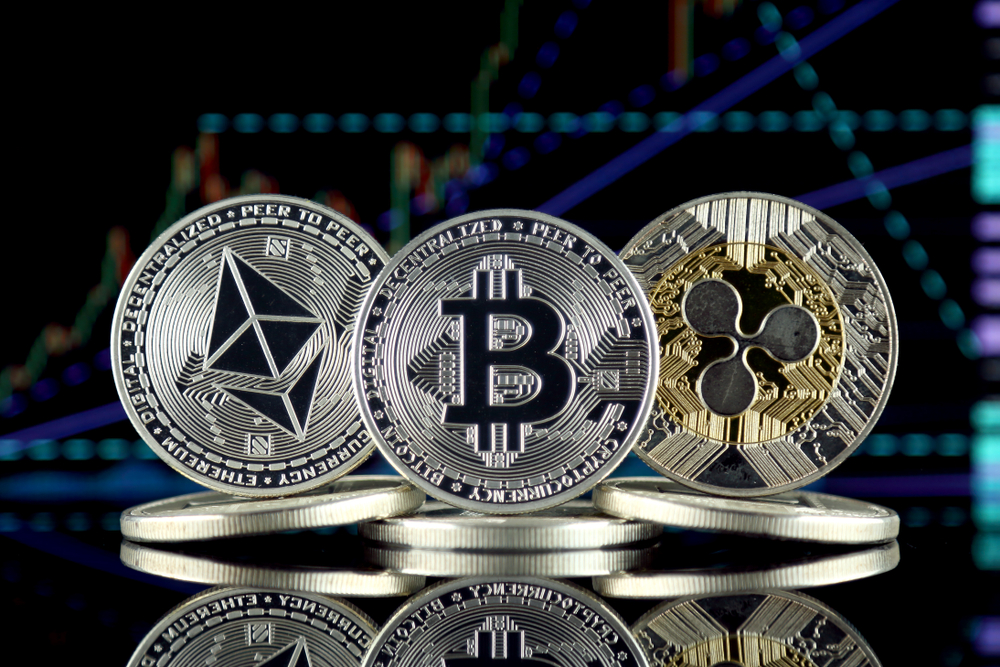 The Russian law proposal pertaining to “Digital Financial Assets” through which the state wishes to legalize crypto mining has been amended further.

Amendments aim at legalizing minting and banning advertisements, particularly with regard to cryptocurrencies and products as well as other related services.

The Russian law proposal on “Digital Financial Assets” has been under consideration and deliberations for several months.

However, further efforts have been put into the law for making it comprehensive and bringing the law into a conclusive regulatory framework.

Consequently, the law has been further amended in which amendments have been proposed by prominent lawmakers in State Duma i.e. Russian lower house.

Anatoly Aksakov, Chairman Financial Market Committee is also among the prominent lawmakers who have proposed amendments.

Important Provisions in the Draft Proposal

The law pertaining to Digital Financial Assets had been implemented nationwide in January 2021. As per the proposed amendments, provisions with regard to the minting of digital currencies have been incorporated.

Similarly, tax provisions against the income generated from the mining of digital currencies too have been incorporated. Furthermore, the bill proposes that the mined cryptocurrencies could be sold legally outside Russian borders.

The sale of mined cryptocurrencies can further be made through specially permitted vehicles within the pre-determined experimental regimes only.

A comprehensive definition of ‘crypto mining’ has been provided in the draft bill. The definition also comprehensively discusses concepts of distributed ledgers and computing equipment and their uses in the mining process.

The law also puts a responsibility on the miners of sharing data with the concerned Federal authorities for the purposes of taxation.

Overseeing Authority to Be Appointed Later

The law further provides for a special government vehicle that shall be responsible for overseeing crypto mining and related activities. As per the proposal, this overseeing authority shall be appointed by the Federation later.

Similarly, the executive shall describe the requirements which shall be applicable to individuals and entities that are interested in joining the mining industry.

The law further proposes that anyone who is interested in joining the industry shall need to coordinate with the Russian central bank.

The proposers of the law have further suggested that all kinds of advertising aimed at promoting digital assets to the masses should be prohibited.

For instance, nobody in Russia would be allowed to promote the trading of cryptocurrencies like Bitcoin, etc. However, if the advertisements pertaining to the mining of Bitcoin then such a restriction shall not apply.

Bits.media, an outlet of news pertaining to crypto in Russia, noted that the law prohibits all commercial activities relating to crypto except for mining.

It is expected that the law shall be made applicable from 1st January 2023 according to which mining of digital currencies shall be legalized. At the same time, the mining industry shall be regulated and enjoy legal backing.