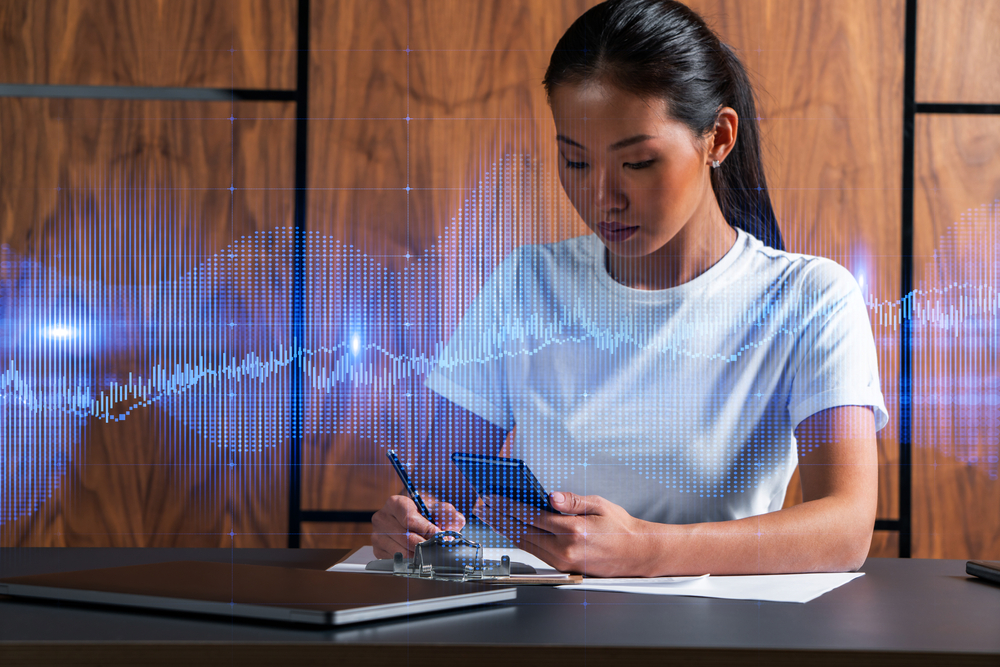 As per the latest announcement of Austrian-based crypto trading and custodial firm, Bitpanda has been able to successfully obtain an operating license from BaFin.

It is the Federal Financial Supervisory Authority (FFSA) of Germany. Bitpanda has now become the first European crypto entity that has been able to meet the strict standards and requirements of BaFin.

Bitpanda has been one of the fastest expanding crypto trading and custodial platform in Austria which has even expanded its roots in other parts of the world.

In the platform’s latest efforts of expansion, Bitpanda has been successful in obtaining an operating license in Germany.

Germany is one of those countries in Europe, where regulations are rather stricter than in any other European country or elsewhere.

Whether the regulatory oversight pertains to usual businesses or involves digital currency business, it is entirely impossible to avoid the regulator’s attention.

This is so because there is an authority called Federal Financial Supervisory Authority (FFSA) which is fulfilling its responsibilities in letter and spirit.

In case anybody wishes to establish a business in Germany, then the interested party has to go under the strict scrutiny radar of FFSA. This is why none of the crypto trading platforms globally dared to expand their business in Germany.

However, Bitpanda has successfully secured that title and obtained an operating license in Germany which has been duly granted by FFSA.

BitPanda’s Crypto Services Would Soon Be Available in Germany

This means that Austrian Bitpanda proved to BaFin that it has the ability to meet its strict standards and regulations.

As a result of which Bitpanda was granted permission to expand its physical presence in Germany and establish its branches.

Comments of Bitpanda’s Founder and CEO

Bitpanda’s CEO, Eric Demuth, terms the granting of a license as his firm’s achievement of a milestone.

He commented that it was not easy for the firm to get a license from BaFin. However, it was due to the efforts of his teams which worked day and night for several months in ensuring that all BaFin standards are fully met.

Demuth claimed that the granting of a license by BaFin has strengthened his company’s position in the crypto community, particularly in Europe.

He also appreciated BaFin and its representatives who worked closely with the teams and officials of Bitpanda for the issuance of the license. He further insisted that his company wants to bring more transparency to crypto investment.

Bitpanda’s CEO further suggested that his company has a few more exciting pieces of news to share which are due to be published before 2022’s end.

It was the CEO of Bitpanda who had actually founded the firm and the firm had been involved in crypto trading and custodial services since 2014. The firm also had already secured operating licenses in other countries, including the UK.