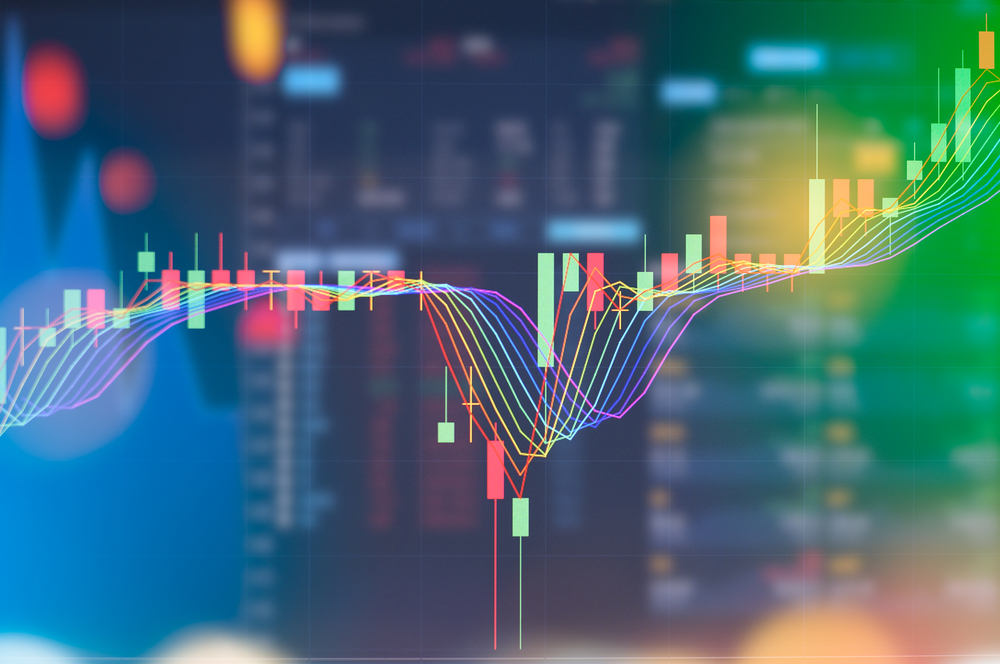 From time to time, the trading markets have realized that hype does not mean that the actual adoption would be great as well. The latest example of this statement is the competition between Solana (SOL) and Ethereum (ETH).

In the second quarter of 2022, many had thought that no cryptocurrency would be able to surpass ETH in terms of adoption.

The assumption was based on the implementation of Merge by the end of Q3. Many thought that as the Merge implementation takes place by mid-September, ETH’s value would skyrocket.

Based on the strong anticipation, many thought that as the implementation of the Merge approaches, ETH’s adoption would rise. However, the latest report shared for daily transactions in Q2 shows that Ether was not the top choice among crypto investors.

The report shows that Solana has reportedly surpassed Ethereum in regards to the daily transactions recorded by both cryptocurrencies throughout Q2.

SOL Prevailed Despite the Hiccups

Being a major cryptocurrency, it was quite unfortunate for Solana that even the most minor outages and issues were given a lot of hype.

It is not hidden from anyone that Solana has been plagued by multiple downtimes and outages that have kept it from performing at its full potential.

Still, transactions-wise, Solana’s performance has been much better than the transaction volume of Ethereum throughout the second quarter of 2022.

Nansen has recently shared data surrounding the transactions of both SOL and ETH in the second quarter of 2022 in the State of the Quarter Report.

The daily transaction volume recorded for Solana was based on the non-vote transactions compared to the ETH transactions.

Among all the decentralized exchanges (DEXs) that generated the highest transaction volumes, are Switchboard and Mango Markets.

The decentralized applications (DApps) on both platforms were able to generate the highest daily transaction volumes for Solana.

Past 7-day Performances of ETH and SOL

In the past 7-days, the entire cryptocurrency industry has suffered from a great plunge. Still, ETH’s past 7-day performance has been worse compared to the performance of SOL.