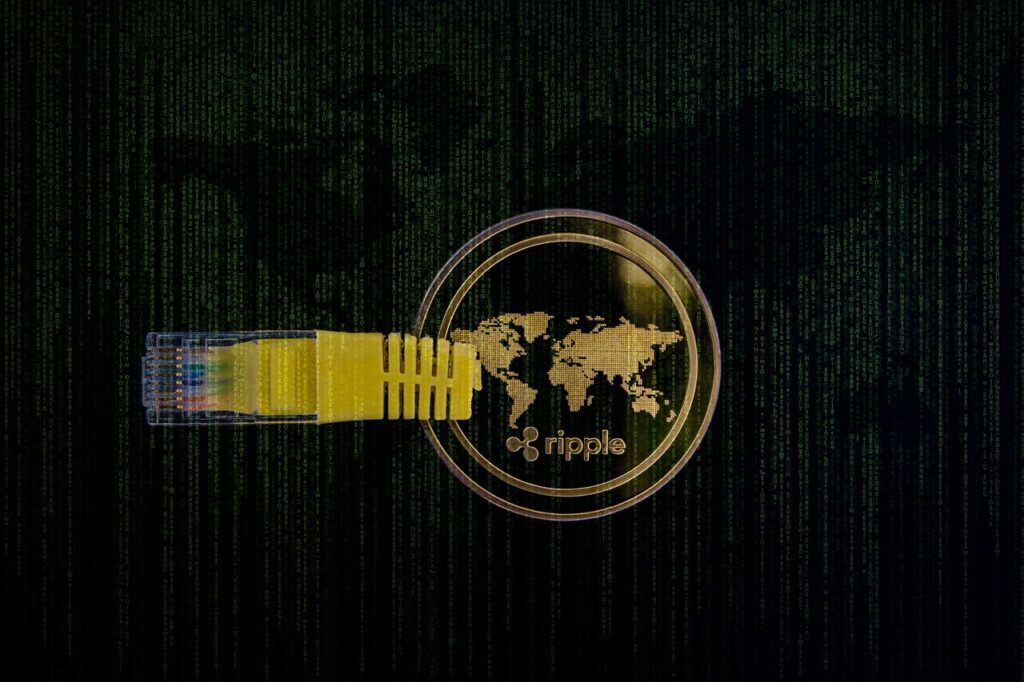 On September 19, wobbling behavior was noticed in the price of Ripple (XRP). The investors saw its price fluctuating between profits and losses on a particular day.

Ripple Expected to Win against the SEC

In the recent legal proceedings between the US Securities and Exchange Commission (SEC) and Ripple Labs, it is the latter who seems to be winning the fight.

Despite the expected legal victory of Ripple against the US SEC, it is not a good enough reason to help build a strong rally.

For a long time, Ripple has been fighting its case against the US SEC. If the case does not conclude by the end of December 2022, it was complete 2 years of proceedings in the SEC vs Ripple battle.

In the latest legal proceedings, both parties have agreed that the case must be expedited. This would mean that both parties would quickly come to a conclusion deciding whether XRP is legal to be distributed in the US or not.

Things seem to be going in favor of Ripple for now because the company has provided enough proof that proves its innocence in the matter.

The Feds Exert a Negative Impact on XRP

On September 19, the daily candlestick pattern recorded bearish and bullish wicks, witnessing an over 1% dip in the price of XRP. The trading price of XRP experienced a dip in value and dropped to $0.35 per XRP.

Among the factors that moved XRP further into the bearish zone was the input of the Feds. On September 20, the Feds announced that they may implement another interest hike ranging from 75 to 100 bps.

This acted as a catalyst for the negative trend and started to pull the trading price of XRP. Although the announcement resulted in a crypto bloodbath, it had a huge negative impact on XRP.

Given the latest developments in the economic situation, it is expected that the Feds may continue dropping bombs on the investors and common people.

In order to fight inflation hikes, the Feds may continue increasing interest rates. This may cause another major dip in XRP, pulling its trading price even lower.

According to many analysts and market experts, if the Feds continue hiking the interest rates, then in the fourth quarter, XRP’s price may dip by 30%. In this particular scenario, XRP’s price may fall to $0.242.