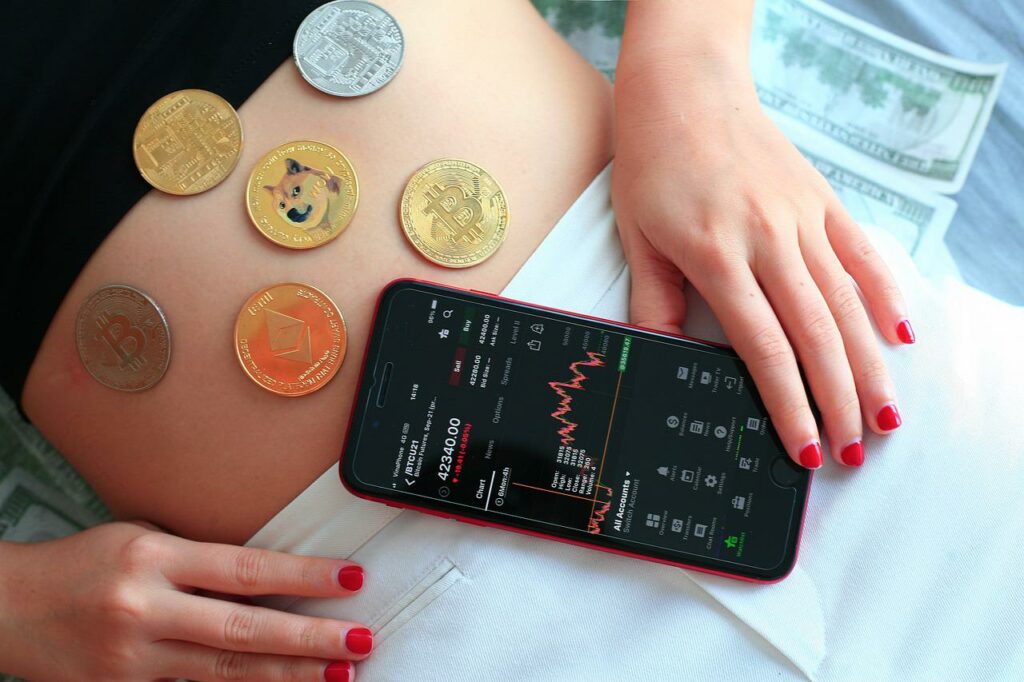 For the better part of the year 2021, Dogecoin was a strong and highly adopted cryptocurrency. The majority of the support that came to Dogecoin was from the richest man in the entire world, Elon Musk.

Even a single hint tweeted by Elon Musk in favor of Dogecoin resulted in a strong rally in its favor. This was the main reason Dogecoin was able to hit an all-time high in the first half of 2021.

Elon Musk’s magic worked for a while as he was able to form strong rallies with his tweets here and there. However, things stopped working out for Musk as he made his appearance on SNL.

From that point, the value of DOGE started to deteriorate and it has not reached a high level since then.

In the year 2022, Elon Musk did get some of his tweet magic back as he was again able to form small-level rallies by making statements in favor of Dogecoin.

As DOGE’s demise came, it ended up losing its position among the top 10 cryptocurrencies with the highest market valuation. The situation remained the same for Dogecoin through the rest of the year 2021.

In the earlier months of 2022, Dogecoin faced the same situation but it did manage to regain its position among the top 10 cryptocurrencies in terms of valuation.

DOGE is Performing Badly Versus USD and BTC

Despite having made it back into the list of top 10 cryptocurrencies by valuation, DOGE is not doing well versus USD and BTC.

In general, the price of DOGE has continued moving and hovering within the bearish (negative) territory ever since Musk’s appearance at SNL.

DOGE has lost its Traction

It is worth noting that Elon Musk made his appearance on Saturday Night Live (SNL) on May 8, 2021. In his appearance as the host of the particular SNL, Musk even endorsed himself with a sketch that read “The Dogefather”.

Just like Bitcoin, DOGE has lost its value against the USD at a tremendous rate. The data shows that compared to the USD, its value has dipped 90% since May 2021.

Against the USD, the trading price of DOGE had hit an all-time high of $0.76.

Elon Musk Wants to Save DOGE

As the Dogecoin has lost its value against both major currencies, it is quite difficult for the largest meme-coin to survive.

During these difficult times, Elon Musk is trying his best to keep DOGE’s ship sailing. He recently announced that Tesla and SpaceX are accepting DOGE at their online merchandise stores.

This is a step taken by Elon Musk to save DOGE so let us see how far it goes.