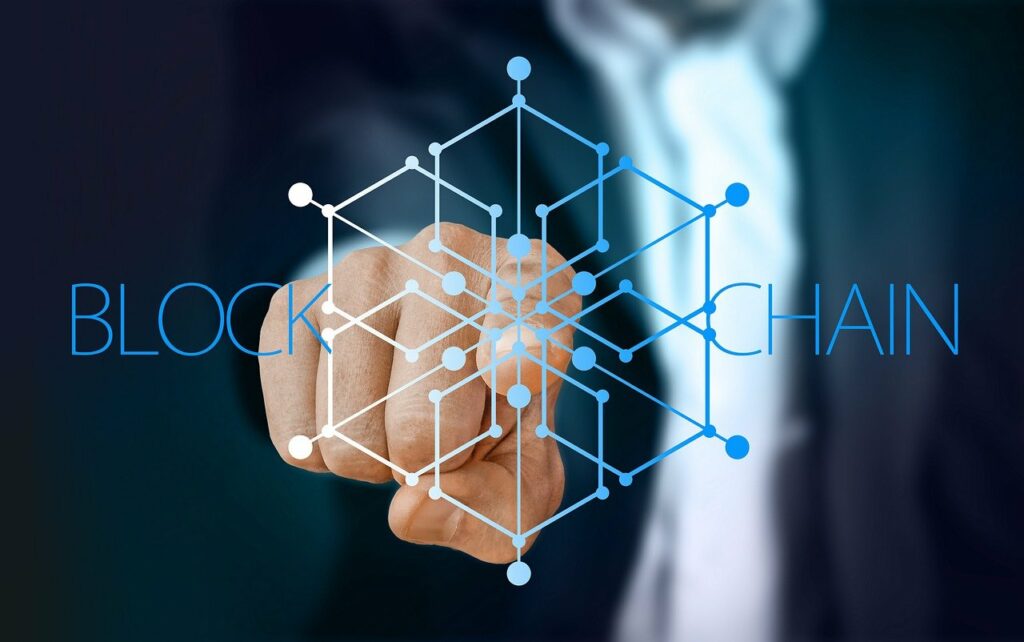 The Developers are Ambitious

Then there are the developers who have been exploring the crypto-blockchain industry on a very large scale. They have been interacting with the industry on a completely different level than the common investors.

They are fully aware of the value that crypto-blockchain technology holds in pushing the world out of its current limits. With every day passing, the competition has been rising between the developers, each wanting to surpass the other to gain strong ground in the crypto-blockchain market.

In mid-2021, Robinhood was reportedly at the peak of its business when it ended up taking a huge dip. As Robinhood’s main source of revenue generation was due to Dogecoin (DOGE), the meme coin’s demise by the end of 2021 ended Robinhood’s peak as well.

As Robinhood has suffered a great loss at the hands of depending upon a single asset, it does not want to repeat the same mistake.

Therefore, the online brokerage service provider is aiming to expand its network into multiple segments. However, Robinhood has also realized that its future expansion and growth are dependent on its exploration into the crypto-blockchain industry.

As per the announcement, a total of 10,000 clients will be allowed to partake in the testing phase of the Web 3 wallet.

It was in the fifth month of the running year when Robinhood had hinted that it was planning on the launch of its wallet. Finally, after almost five months of the initial announcement, Robinhood has announced the initiation of its best phase for the Web 3 wallet.

Application is Limited to Apple Users

According to the officials at Robinhood, the initial beta phase for the wallet would be launched for Apple mobile devices.

Robinhood has announced that once the wallet is officially launched, it would allow users to perform transactions without incurring any network fees.

The users will be able to connect their Robinhood Web 3 wallet with decentralized applications (DApps) available on third-party platforms to generate income.

Robinhood has announced that it has managed to make it possible with collaboration with Polygon. Polygon has provided Robinhood with its technological knowledge in blockchain technology for the development of the Web 3 wallet.

It is strongly expected that following the launch of the Robinhood wallet, Polygon’s MATIC would see a rise in its utility through the Web 3 wallet.