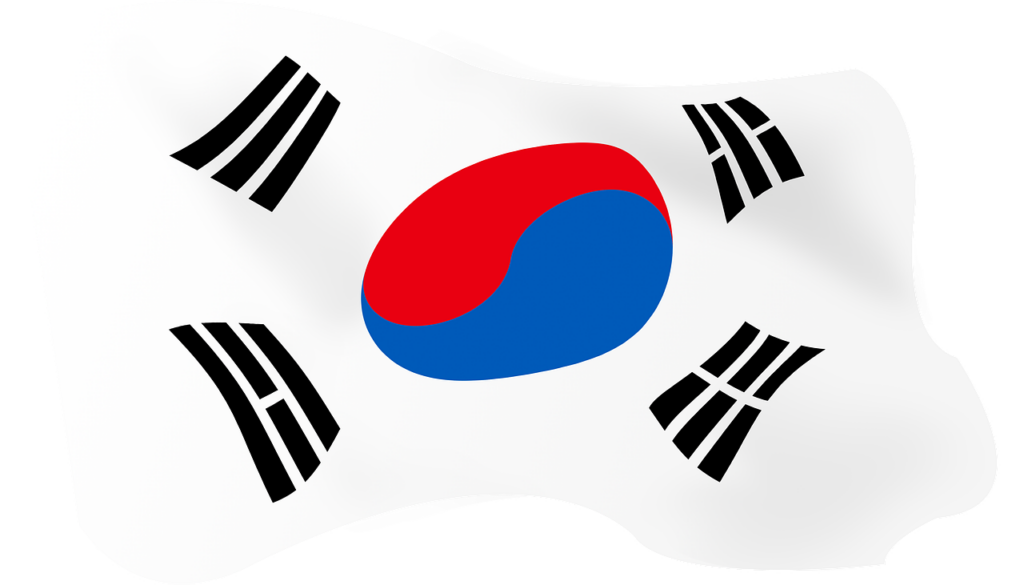 It has been over two weeks since the South Korean authorities have been waiting to get their hands on Do Kwon. The founder of the Terra Network is still on the run and has no intentions of sharing his location.

The local investigations revealed that Do Kwon alongside the executives at the Terra Network had left the country.

The sources claimed that he went to Singapore following his run from South Korea. Despite being secretive about his location, Do Kwon has continued claiming that he is not on the run.

According to the latest reports, South Korea has decided to take an action against Do Kwon. Therefore, the authorities in South Korea have started contacting the cryptocurrency exchanges that may be holding Do Kwon’s crypto assets.

Statement Issued by the Prosecutors Office

The prosecutor’s office of the Seoul Southern District has recently issued a statement surrounding their approach.

In the statement, the office has confirmed that they have made contact with two major cryptocurrency exchanges operating in the country to freeze Kwon’s Bitcoin holding.

The two cryptocurrency exchanges approached by the office include KuCoin and OKX. It is being claimed by the prosecutors’ office that these exchanges hold around 3,313 Bitcoin belonging to Terra Network’s founder.

At the time of writing, the total valuation of these Bitcoin translates to $62 million.

Do Kwon is Escaping Extradition

The South Korean local authorities have been actively following Do Kwon ever since Terra investors in the county filed complaints against him.

The Terra Network found itself facing a major crash in the month of May and the South Korean investors faced huge losses because of that. Therefore, the unhappy investors decided to file complaints against Do Kwon and his company.

This led to an all-out investigation being launched against Do Kwon and his company’s activities in the country. It was discovered by the South Korean authorities that Do Kwon had closed South Korean offices in the month of April while the crash took place in May.

They also established that Do Kwon was involved in flushing money out of the Terra Network to different sources. With all the findings, the South Korean authorities wanted to trial Do Kwon but he has been on the run since then.