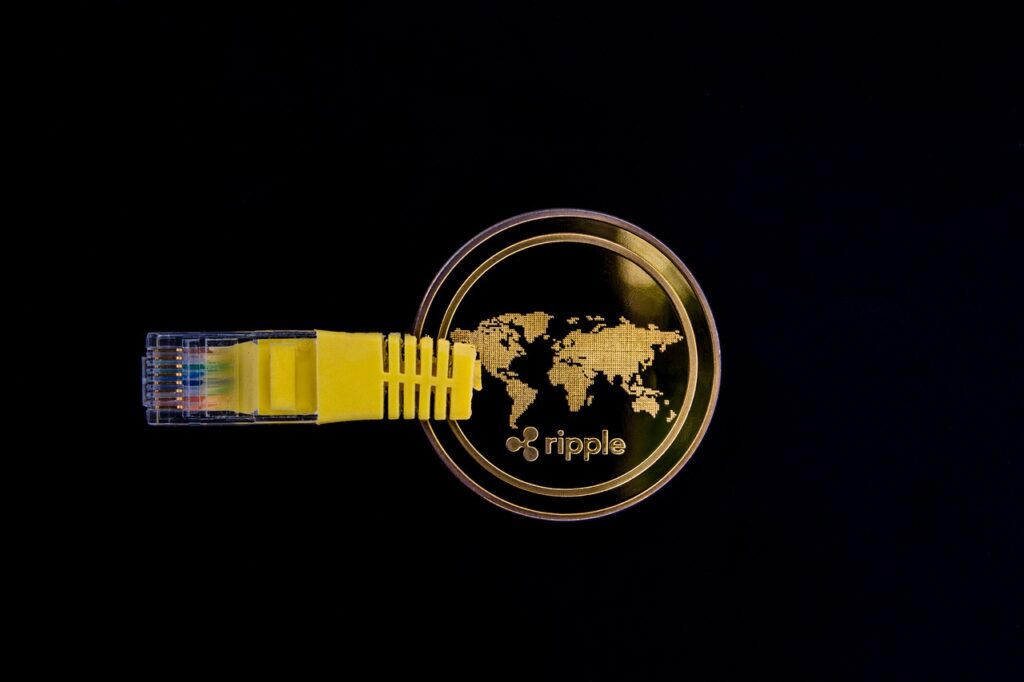 The US SEC raised its concern over the distribution of XRP by Ripple Labs to the citizens of the United States. As per the regulator, XRP is a security and therefore, Ripple Labs needed to get it authorized first by the US SEC before offering it to the citizens.

The US SEC alleged to the Ripple Labs’ officials that by doing this, XRP was in breach of the regulations put in place by the watchdog. The XRP (securities) Ripple offered were unregistered, thus, unauthorized to be sold in the country.

Garlinghouse’s Comments on the Situation

He made the attendees aware of the lawsuit that the US SEC had filed against and which side has the upper hand over the other.

Ripple Labs has continued claiming that XRP is not a security and therefore, it is not bound by the US SEC to offer them to the locals.

The legal teams representing Ripple Labs have made the same claim and are confident that the decision would go in their favor.

Garlinghouse also discussed the potential and resilience of XRP despite the US SEC going after it. For almost 2 years, the US SEC has been against Ripple Labs’ XRP, which has taken a huge toll on the digital asset.

Despite the negative impact of the US SEC, XRP has continued growing in value from the major dip it suffered in the year 2020.

The XRP suffered a dip in the United States in terms of adoption and trading but it continued thriving due to the Asian region. The countries in Asia, such as Japan and South Korea continued supporting XRP, helping to pass through the most difficult time with the US SEC.

Garlinghouse made a comment about the justice system, stating that its wheels move slowly. As he knew fact, he had made a prediction last year that he expects the lawsuit would end in the year 2022.

As per him, they have made quite the progress in their defense, making their position known. This would allow them to win the case and they expect the results to come out somewhere in November.

If things do go well for Ripple Labs at the court and the decision goes in their favor, it will be a beautiful sight for XRP. It would eventually push its trading price to a significant level.