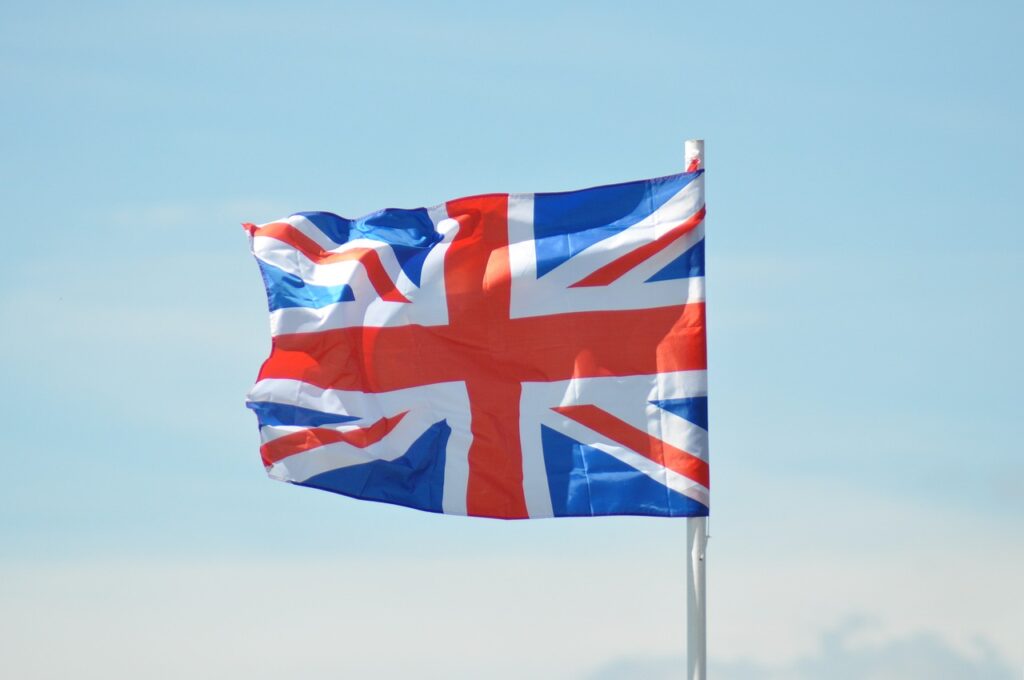 UK has slowly become a major crypto hub in Europe, as plenty more and more people see the appeal of a decentralized currency. In fact, this year alone, crypto transactions both in and out of the country amounted to $230 billion.

Not only was it the largest total transaction that happened throughout Europe, but it was also the sixth largest volume of transactions to occur in the world. Therefore, it is becoming very obvious that cryptocurrencies are already seeing a major push to becoming popular in the country.

Even the government has recognized just how popular these cryptocurrencies have become in a relatively short amount of time, which is why they are making relevant changes to address this surge in popularity. One of the things that the government is doing to properly cater to the increased popularity is getting dedicated regulation.

And if things for crypto enthusiasts and investors could not get any better, the new PM is Rishi Sunak, the finance minister that is famous for pushing crypto reform in the UK. And with him coming in the driver’s seat, then it is very likely that the UK could experience a crypto renaissance.

Rishi Sunak rose to fame in the crypto community as the finance minister of the UK. During his tenure, before he started running for PM, he became especially popular for laying out a plan that would make the UK an international hub for cryptocurrencies.

And following the controversial exit of Truss, the former Prime Minister, Sunak could finally be in a position to make his ambitions for the UK to become a crypto hub true. In fact, many are seeing him for the potential that he can provide to the market as a whole.

Picking Up After Truss

Sunak was chosen by fellow conservative party members after Truss was forced to resign under serious circumstances. After her proposed economic stimulus plan was quick to fall apart, she lost a lot of support from within the party. The plan led to serious economic and political instability.

And now as the PM, he could see the Financial Services and Markets Bill through, which he introduced to allow regulators significantly more control over the market. After seeing the bill through, many will be looking to see if he follows through on his ambitions to make UK a crypto hub.

UK to Become a Crypto Hub in Europe

The UK was already well on its way to becoming one of biggest crypto hubs in the continent, and this recent news has simply sped up the process. With Rishi Sunak at the helm of the country, he is very likely to see his initial plan through.