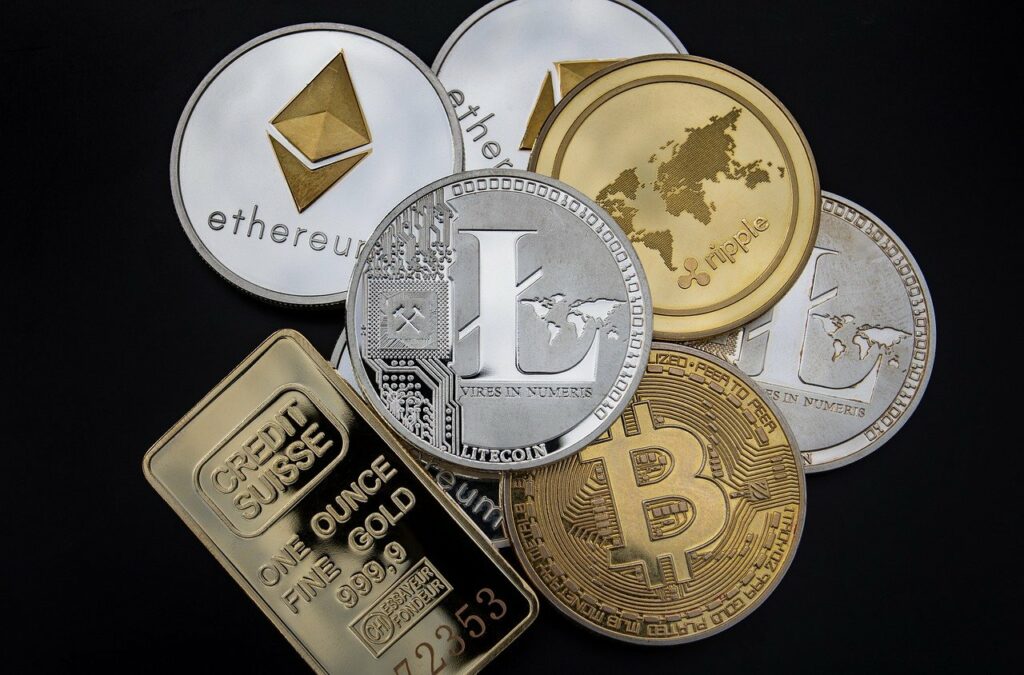 The results of the study showed that 58% of the investors who had participated had invested in digital assets in the first half of this year and 74% of them were planning to do so in the future.

It involves a blind survey that is carried out between 2nd January and 24th June. The total number of participants were 1,052 and these institutional investors belonged to Asia, Europe and the United States.

The results of the study showed that every 6 of 10 investors had already invested in digital assets in the first six months of 2022 and 74% of them intended to do so in the future.

Moreover, 88% of the investors who participated in the survey found the digital assets’ characteristics quite appealing and 51% of them saw digital assets in a positive light.

Of the institutional investors who were surveyed, 81% were of the opinion that an investment portfolio should include digital assets.

There were also 39% of the participants who invest in digital assets globally and noted that the most popular digital assets for direct investment were bitcoin and ether.

The financial giant’s subsidiary said that digital assets are now being regarded as an alternative asset class by institutional investors, especially in Asia and the United States.

This is because of the fact that the digital assets ecosystem and the market continue to mature. But, there were some concerns as well.

The survey results showed that one-third of the participants did not want to make investments in digital assets currently.

This was because of risks of market manipulation, security concerns amongst end clients and institutions, regulatory concerns, complexity, and lack of fundamentals for gauging value.

Fidelity Digital Assets’ president, Tom Jessop said that increase in the adoption of digital assets amongst institutional investors shows that the digital asset industry has had a strong first six months this year.

He said that recent months had seen the market face headwinds, but the fundamentals for the digital asset market remained strong.

He also added that the last several years had seen the market become institutionalized, which had allowed it to deal with recent events.

Recent times have also seen Fidelity expand its services for institutional investors who wish to have greater exposure to crypto assets.

The company began offering support for ether (ETH) trading this week. It also explained how bitcoin could also fulfill the role of portfolio insurance.

Fidelity Digital Assets said that the top crypto in the market is one of the few assets that does not correspond to the liability of another person.

It said that bitcoin does not have any counterparty risk and its supply schedule will remain unchanged, which also gives security.