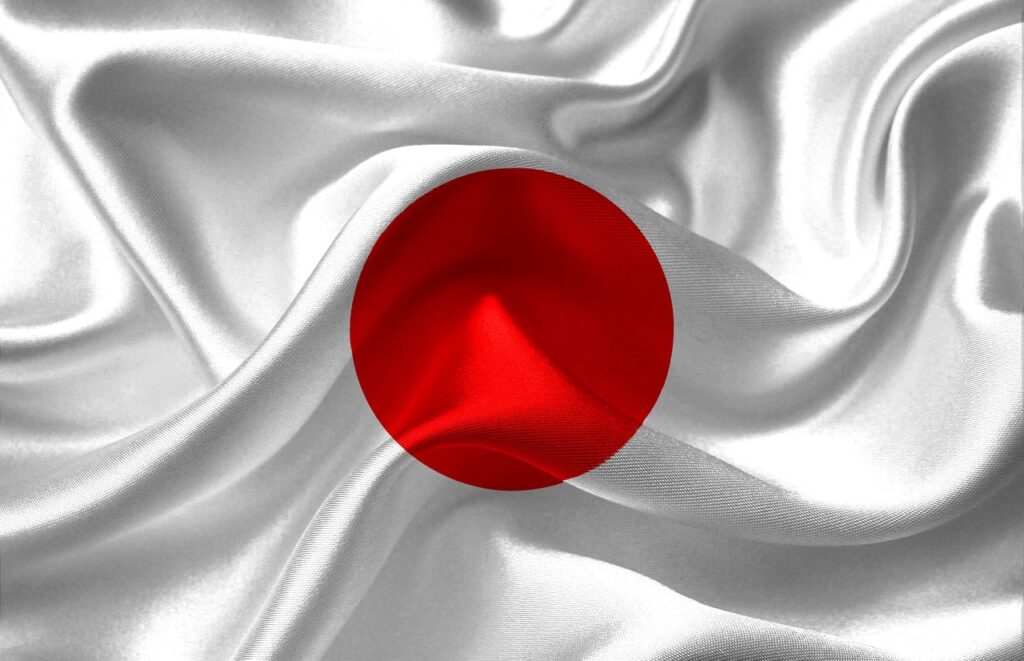 As the crypto market continues to improve on its technologies during the bearish market conditions, many countries are also becoming more welcoming to these types of cryptocurrencies. Not only are they significantly more open to the idea, but they are preparing to effectively regulate it.

As the market continues to grow, it is also starting to spread itself into a variety of other markets, namely the gaming market. Although many countries have easily started to accept cryptocurrencies and all of their many changes, most like Japan are still hostile to what the market has to offer.

Unfortunately, the country seems to be in a strange place, since it is the global gaming capital. But if the gaming capital of the world is not adjusting to the market, can it really be the world’s gaming capital? Therefore, it is at serious risk of possibly losing its place to other countries taking over, and Japan is already reaching the point of no return.

Despite the NFT boom of 2021, the country is still vehement about not letting these digital currencies in the country. In fact, the success of the crypto market in these past few years has been so astronomical that many countries have backtracked on their previous statements and have started working on a legal framework for it.

Other Countries Opening Up to Crypto

Europe has recently started working on the MiCA state of legislation, which looks to properly regulate the market and avoid disasters like Celsius and Terra from happening again. The UK was quick to follow suit, as it made amendments to its bill that was exclusive to stablecoins.

Even the US has started working on a bill that will better regulate all sorts of cryptocurrencies.

An important distinction between the rest of the world right now and Japan is that it is especially not welcoming to the crypto market. In fact, it is so hostile to the market that it could soon lose its place as the capital of gaming worldwide.

Other countries waiting with open arms