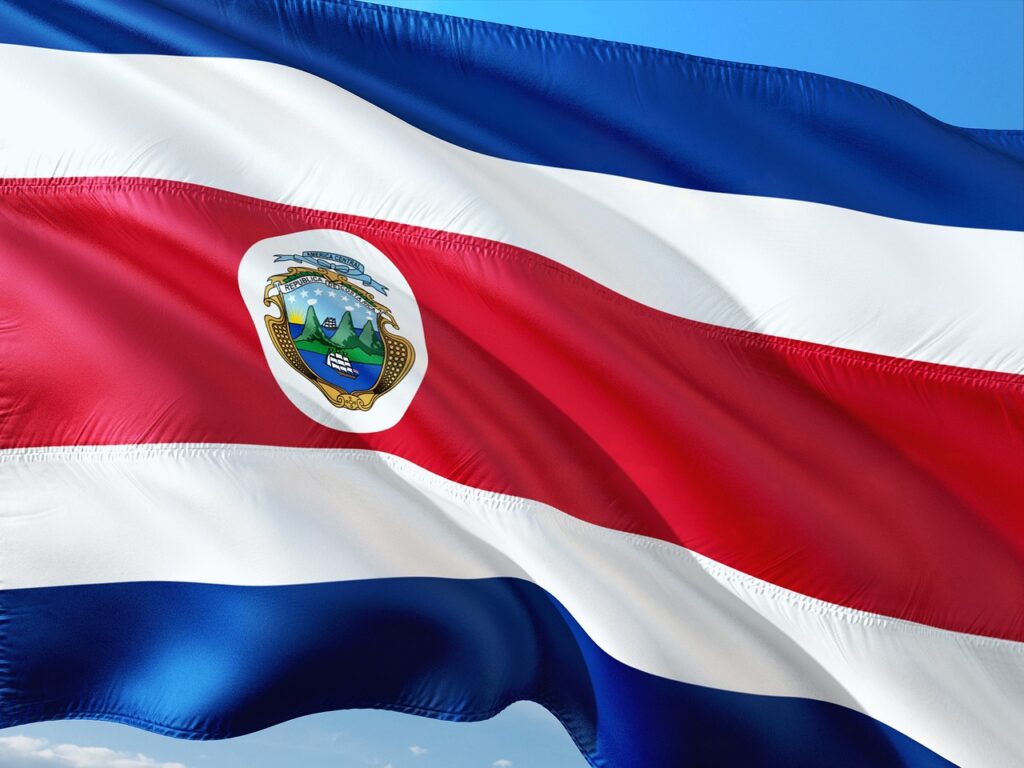 Lawmakers in the Central American nation of Costa Rica want to make it as Bitcoin-friendly as possible and this has prompted them to push for significantly reduced taxes on crypto.

Johana Obando, a lawmaker in Costa Rica, presented a bill this week to Congress, which is aimed at regulating the crypto market in the country.

She said that the central bank of the country would not interfere at all, but would be able to operate with complete harmony.

The aim is to establish a law that would help in the recognition of digital assets and enable anyone who wants to purchase, spend, sell, or store their cryptocurrencies without the government of Costa Rica interfering.

The bill was presented along with Congressman Jorge Dengo and Luis Diego Vargas. It also highlighted that the government would not be able to tax cryptocurrencies when they are used for purchasing goods.

Likewise, the government would not be able to impose taxes on crypto kept in cold storage and no profit tax would be applicable on any crypto generated by the mining industry.

However, income taxes would be charged on any profits that are generated through crypto trading.

Suffice it to say, the purpose of the Costa Rican lawmakers is to ensure that the government recognizes cryptocurrencies and permits people to hold as well as spend it freely.

Obando stated on Twitter that this would also be helpful in attracting fintech companies and foreign investors, which would result in more jobs for the Costa Ricans.

However, Obando was also quick to clarify that the Costa Rican law would be quite different from El Salvador’s Bitcoin Law.

El Salvador has opted to make bitcoin legal tender, which means that businesses have to accept it as a means of payment if they possess the technology to do so.

But, Obando said that the Costa Rican bill did not propose the same thing as the El Salvadoran bill. She said that the purpose of MECA was to promote crypto as private virtual currencies that could be freely accessed and circulated.

She said that the law did not oblige the State to replace or buy cryptocurrencies. El Salvador had been the first country that adopted bitcoin as a legal tender.

Nayib Bukele, the President of the Central American nation, has received a lot of criticism for the said law.

The bill presented in Costa Rica shares some similarities with the bill that had been presented earlier this year in Panama.

The Crypto Law had been directed towards regulating the use of Bitcoin in Panama and giving decentralized autonomous organizations (DAOs) legal status.

Unfortunately, it had been vetoed by the president of the country. Similarly, Paraguay in Latin America is also working on clear regulations that would be applicable to the bitcoin mining industry.

The senate in Chile also approved a fintech bill this month for regulating the crypto industry.