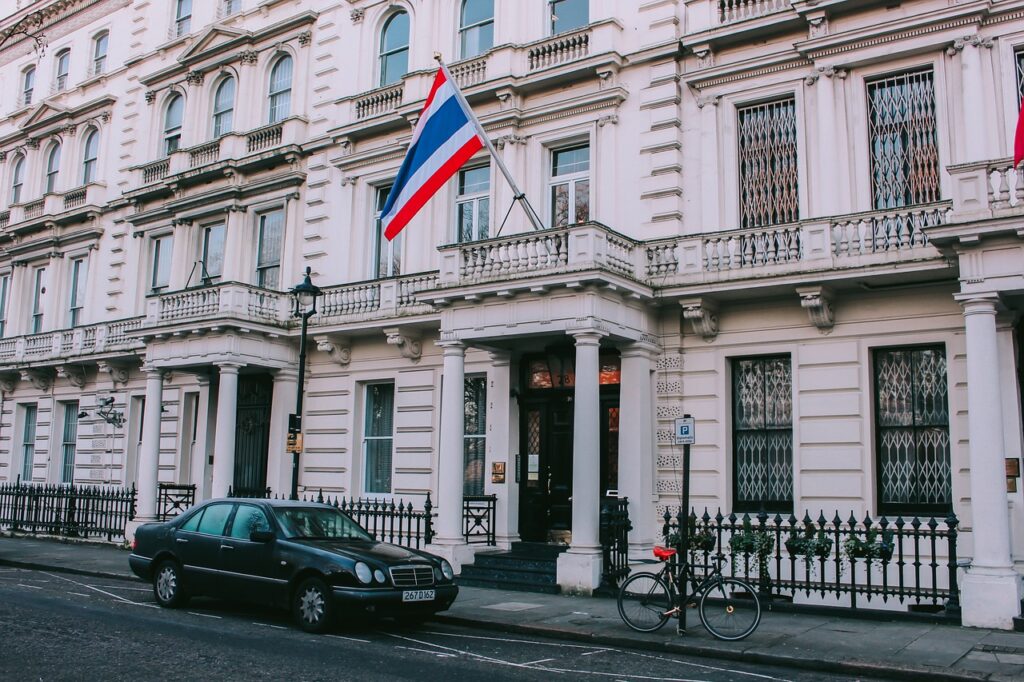 The central bank of Thailand is not rushing the process of launching its own central bank digital currency (CBDC) because it is unsure of the benefits it can offer.

The head of the monetary authority said that it may take several years for the state-issued coin to be developed.

The Bank of Thailand (BOT) plans to take its time when it comes to developing a retail central bank digital currency (CBDC).

It is the goal of the national policy regulator to ensure that the digital version of the national fiat currency can provide the financial system of the country additional benefits as well as proper risk management.

A number of global central banks, which includes Thailand, have been working on the development of a retail CBDC, but none of them have implemented one as yet.

Sethaput Suthiwartnarueput, the Governor of the Bank of Thailand (BOT) said that it is expected that the development of retail CBDCs will take at least five years before they can be launched.

The top executive explained on Friday that the bank wants to understand the risks and benefits of a retail CBDC clearly before it decides to take the process forward.

The central bank of Thailand also wants to understand if a CBDC can offer any additional benefits where the digital payment system of the country called Promptpay is concerned.

The governor said that the central bank had not seen any such benefits as yet. Sethaput also added that a digital currency should be able to offer benefits to everyone and also change the country’s financial system.

Currently, Thailand’s central bank is collaborating with about 10,000 retail users and three financial institutions in order to conduct tests of its digital currency on a limited scale in real-life applications.

The pilot project involves using the central bank digital currency (CBDC) to pay for goods and services, similar to how cash is used.

This will happen in the trial phase, which is expected to begin at the end of this year. Apart from that, the Bank of Thailand is also considering new financial services and innovative use cases.

Furthermore, the central bank of Thailand is also participating in the Mbridge project with the Central Bank of the United Arab Emirates, the Monetary Authority of Hong Kong, the Bank of International Settlements (BIS) and the People’s Bank of China (PBoC).

This project focuses on the development of a wholesale digital currency. The distributed ledger platform for multiple CBDCs is designed for making international payments with the central bank digital currencies (CBDCs) of various countries.

The first pilot of the project has already been completed by the group. This indicates just how quickly countries are progressing in terms of developing the digital versions of their digital fiat.

China has made a lot of progress when it comes to the development of its central bank digital currencies (CBDCs), as it has conducted several trials in different regions of the country.