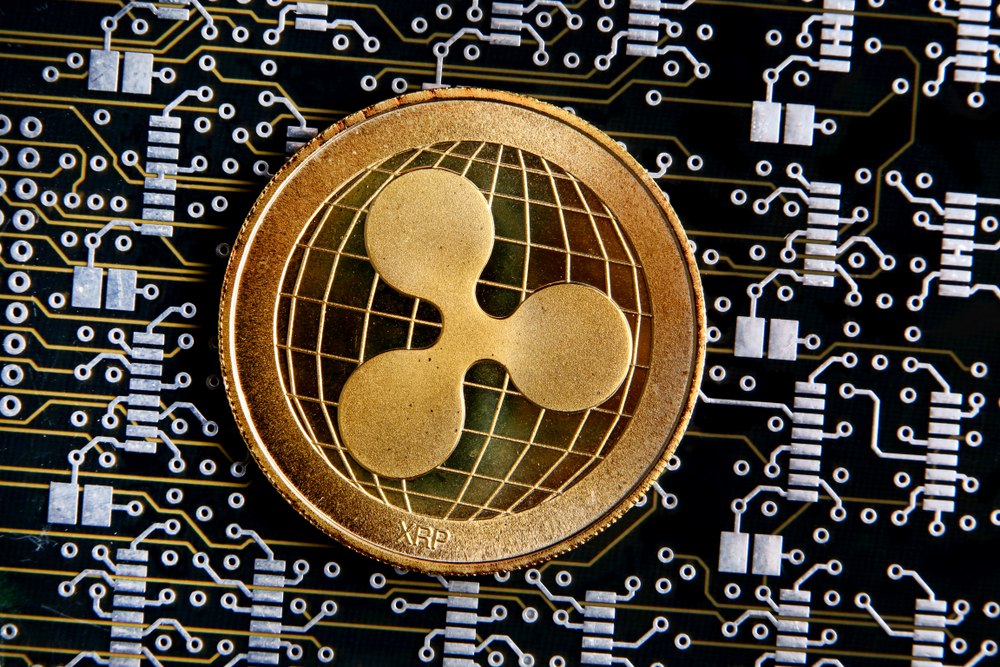 XRP price declined amid these developments, slumping from $0.3683 to the lows of $0.3196 within a few days. While writing these lines, XRP traded slightly beyond $0.3225 as the market saw a relief gain after the latest downward spree.

Market players can expect more struggles in the upcoming months. The declining active address and volume saw the community interest in XRP deteriorating. That was evident as the asset’s social dominance noted a southward pace since the price slump.

XRP’s four-hour chart reveals similar bearish tendencies for the token, painting many red candlesticks. The Exponential Moving Average ribbon placed the 20d EMA well beneath the 55d EMA. That indicated a substantial bear superiority that could push XRP’s price further down in the coming days.

Bears dominated the crypto market during this publication, with Bitcoin hovering beneath the $20K mark. While writing these lines, the bellwether crypto changed hands at $19,815, losing 1.87% within the past day.