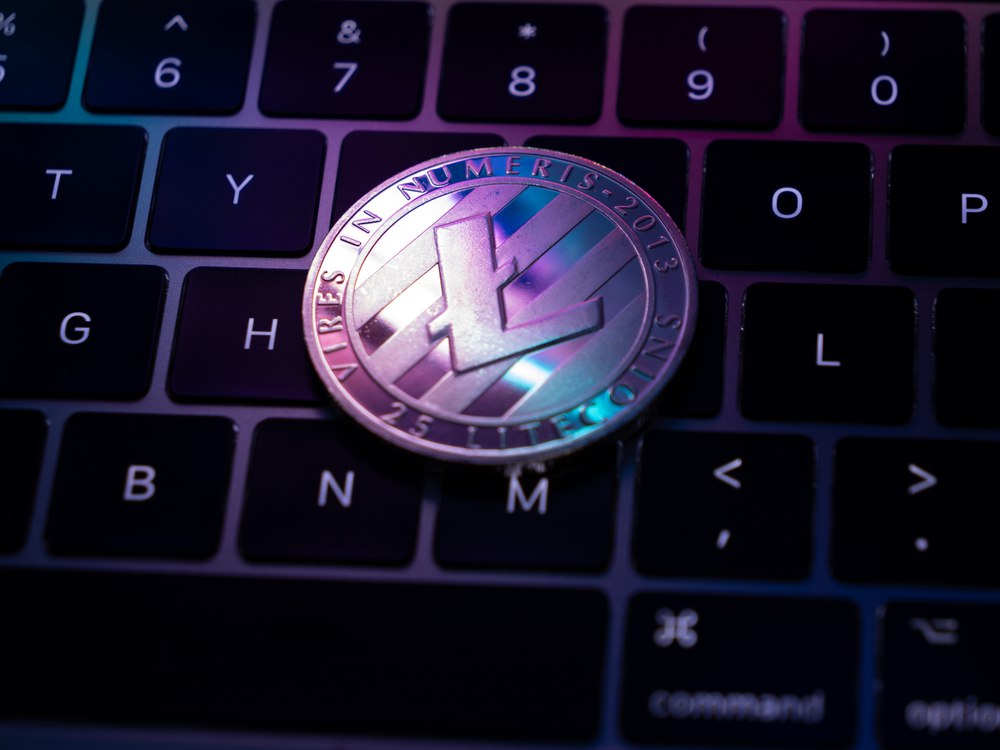 Litecoin (LTC) recorded price declines within the past week as the overall crypto space remained down. Nevertheless, LTC seems better than the rest, as it showed recovery signals within the past 24 hours. LTC surged over 2% over the past day.

Litecoin’s growth within the past 24 hours saw the alt outshining even leading digital tokens such as BTC and Ethereum. While publishing this post, LTC changed hands at $54.25.

Most assets in the crypto world have battled to surge since the colossal market slump early in 2022. Nevertheless, the marketplace has highlighted recovery signals since July. That has helped LTC hit the $63 zone during mid-August sessions.

The latest downside pushed the alternative token to $52. A lucrative signal is the MVRV recorded a dip amidst LTC’s slump suggesting a potential market bottom. Thus, chances arise of the alt stretching its upside move in the upcoming days. LTC holders can perceive it as a sign of executing long positions gradually.

Furthermore, a fascinating investor development was LTC’s reserve risk dipped, which unveiled the opportunity for market players to purchase due to the improved risk-reward ratio. Though the metric noted a drop, LTC’s development activity soared over the previous week. That confirms a positive sign for the token as it shows developer effort and interest in improving the ecosystem.

Surprisingly, Litecoin’s four-hour chart presented ambiguous readings. Though some indicators highlighted the brighter day for the token’s future, some were contrary. The Moving Average Convergence Divergence (MACD) indicated a bullish cross on August 28, with the blue line nearly overturning the red.

Such actions show market players can expect more LTC price surges. Nevertheless, the Relative Strength Index retested the 44.55 zone without displaying plausible bullish signals like MACD. Meanwhile, the EMA (Exponential Moving Average) ribbons indicated a bearish superiority within the marketplace, with the red line swaying well beyond the yellow, while the gap appeared to widen.