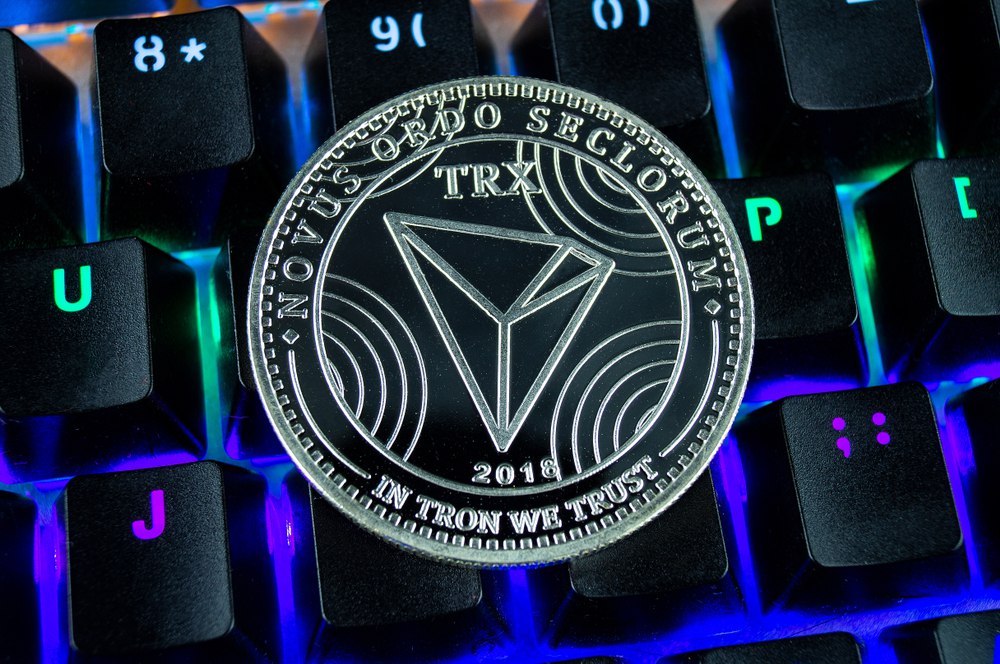 The latest Tron DAO tweet directed followers to their blog, updating on some on-chain metrics. Meanwhile, the report shows Tron’s height surpassed 43.61 million and increased added accounts. The blog indicated that Tron added about 971880 trading accounts over the past seven days.

Considering the surge in TVL and transaction count, the TRON coin appears to grow at lucrative speeds. The growth also shows up in the token’s street credibility. For instance, its social dominance index maintained its zone with regular spikes.

Meanwhile, TRX noted some negativity that dominated June trading sessions. But besides that, Tron has enjoyed smooth sailing. Though things appear impressive on the social front, it isn’t all sunshine and roses for Tron.

The market cap and volume noted steady downsides since May. Furthermore, TXT’s volume metric confirmed massive volatility. Also, developmental activity has seen unprecedented declines. That might show that there aren’t enormous changes or improvements for the Tron ecosystem soon.

Tron’s negatives and positives appear to maintain constant odds. Meanwhile, the price didn’t show similar volatility on higher timeframes. TRX has changed hands between the resistance at $0.071 and support at $0.063 for a while.

Most market players have resorted to shorting upon resistance test and executing long after support hit to accumulate profits. Nevertheless, the price broke the resistance of $0.063 before bouncing back.

TRX hovered beyond the Bollinger Bands’ midline. And that could mean a bullish signal. Moreover, the Relative Strength Index swayed at 50, confirming neutral momentum. Meanwhile, the Chaikin Money Flow remained bullish, near 0.17. That implied a rallying possibility in the coming days. Time will tell whether TRX can overcome its closest resistance to explore higher-value areas.

TRX fans should beware that bears dominate the broad crypto space. For instance, the global cryptocurrency market capitalization remained beneath the vital $1 trillion mark. While publishing this post, the metric hovered at $992.17 billion, following a slight 0.36% 24hr uptick. Also, Bitcoin remained relatively flat within the past day, trading at $20,315 during this writing.