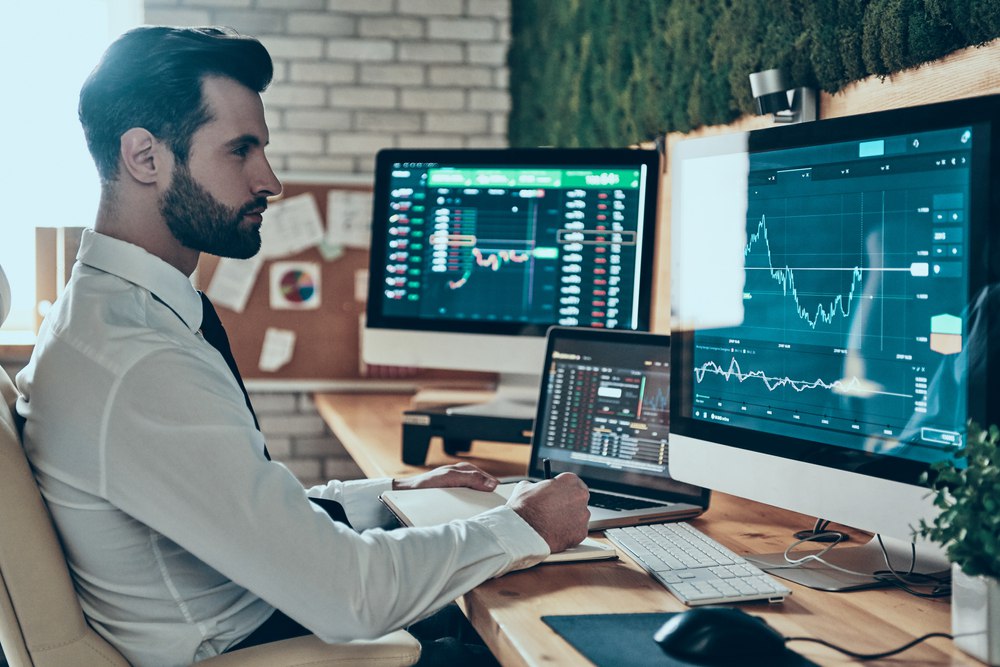 One of the companies that have been affected by the ongoing recession in the crypto space is none other than Voyager Digital.

Along with several other companies like Celsius Network and Three Arrows Capital (3AC), it also filed for bankruptcy. The company recently announced that it will push its restructuring and bidding deadline until September 6th.

Last week, Voyager Digital published a blog post in which it announced the extension of the deadline. Initially, the bids had been scheduled to be submitted by August 26th.

However, the company later confirmed that they had decided to extend the deadline till September 6th and the date for the sale hearing has been set for September 29th.

According to the crypto firm, since announcing the deadline of August 26th, it had received a number of requests from potential bidders for extending the time.

These companies wanted more time to get some information and for submitting an offer. It is possible for bidders to submit their bids in various forms.

They can offer to buy the assets of the company, offer assistance in its reorganization, or provide a restructuring plan.

Once all the bids have been submitted, the legal counsel of Voyager Digital will evaluate the proposals in order to identify the ones that can give the most value to customers and creditors alike.

Nonetheless, it is important to note that the proposals that are eventually put forward could have a variety of offerings, from the level of assistance to the amount of money given for the purpose of reorganization.

During the bidding process, the offers remain confidential and the approved parties are also required to sign confidentiality agreements.

In addition, the court also needs to stipulate the bidding procedures. One of the requirements that have been added is that bidders cannot communicate with each other, unless it has been authorized.

Even though the crypto market is experiencing what is referred to as the ‘crypto winter’, there are some companies that have been doing quite well.

One of these is none other than FTX, which has had a strong financial performance even in this troubled market.

As a matter of fact, the FTX crypto exchange, along with Alameda Research, both of which are owned by Sam Bankman-Fried, have bailed out a number of companies in trouble, such as BlockFi.

FTX also made an offer to Voyager to do the same. Two weeks after the company filed for bankruptcy, it had offered to acquire its client accounts.

However, the publicized offer had resulted in friction between the two firms. This is because the legal team of Voyager claimed that the offer from FTX had been too low.

It also said that FTX had not respected the bidding process. After making the bid in late July, chief executive Sam Bankman-Fried said that they intended to provide the project with early liquidity.

He said that they only wanted customers to get at least part of their assets without having to go through the costly and lengthy bankruptcy process.