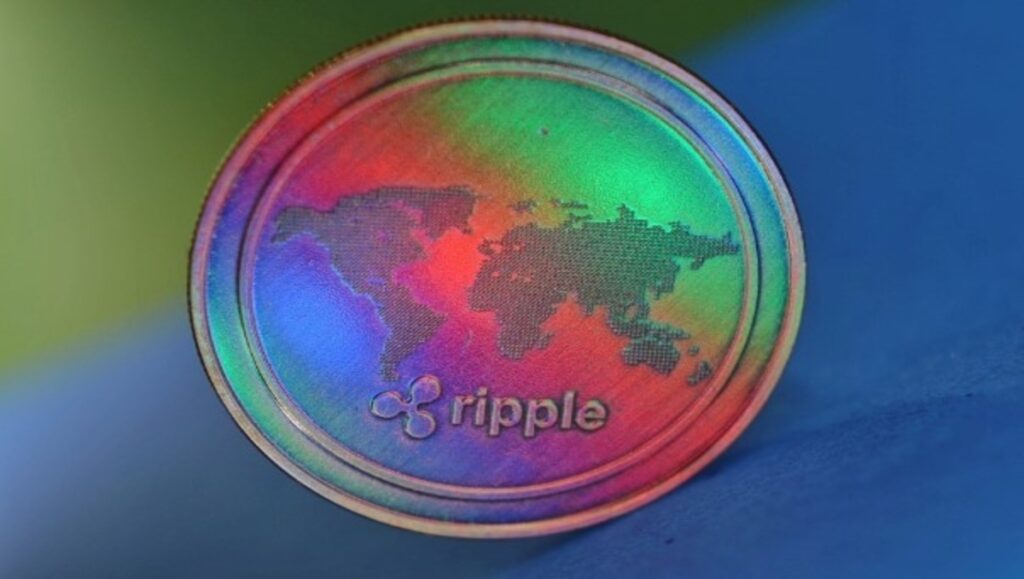 Also, Ripple emphasized that these new partnership deals will enable expanding its services into this area. Ripple’s Brooks Entwistle, opined that “the MENA region is crucial for Ripple because of attractive regulations, lots of clients, and a need to improve the financial landscape of the region. This ODL launch, which is a first in that region, is further proof that virtual assets will play a crucial role in the finance industry’s future.” International payments in that area are estimated to be around $79B. Saudi Arabia and the UAE have implemented several ideas to improve the digital asset industry in that area this year.

Several finance establishments have deployed Ripple’s ODL service, especially since the beginning of this year. Four months ago, Ripple launched its maiden ODL service in Asia.

Within the same period, the firm completes the ownership of 40% holdings in Tranglo, a fast-growing international payment company in Asia. Part of Pyypl official announcement states that the company is fascinated by being Ripple’s only partner in the MENA region to deploy its ODL services.

The announcement further revealed that it is convinced that these ODL remittances will significantly reduce capital inefficiency, while it expects the launch of improved features within that region.

Brian Armstrong has publicly thrown his weight behind Ripple as the latter’s case with the sec continues. The Coinbase CEO’s comments have rekindled the XRP community’s gossip that the exchange might consider relisting Ripple’s governance token.

Armstrong tweeted that the Ripple vs. SEC case appears to favor the blockchain firm, adding that the sec is not receiving any plaudits for its actions against Ripple. He further said that the irony of it all is that the SEC’s “investor protection claims” appear false, given that the same investors are those criticizing the financial regulator. Coinbase suspended trading on XRP coins shortly after Ripple’s legal case with the sec started late last year. XRP price declined sharply after the delisting. There are now rumors within the crypto community that Coinbase might relist XRP on its trading and exchange platform following their CEO’s latest comments.

Some even suggest that Coinbase may have relisted XRP without making any official announcement about it. Some traders claim that the exchange’s mobile app started displaying XRP trading pairs. But Coinbase pro stated that this happened because of a technical glitch.

Strangely, XRP price hasn’t been affected by the case. Its value has almost tripled since the case started. The exchange is known to have a “value increase” effect on any time a coin is listed on it.

A Coinbase listing for any coins increases its investor exposure and enhances its market credibility. Thus, a Coinbase relisting of XRP might have these positive effects on the token.