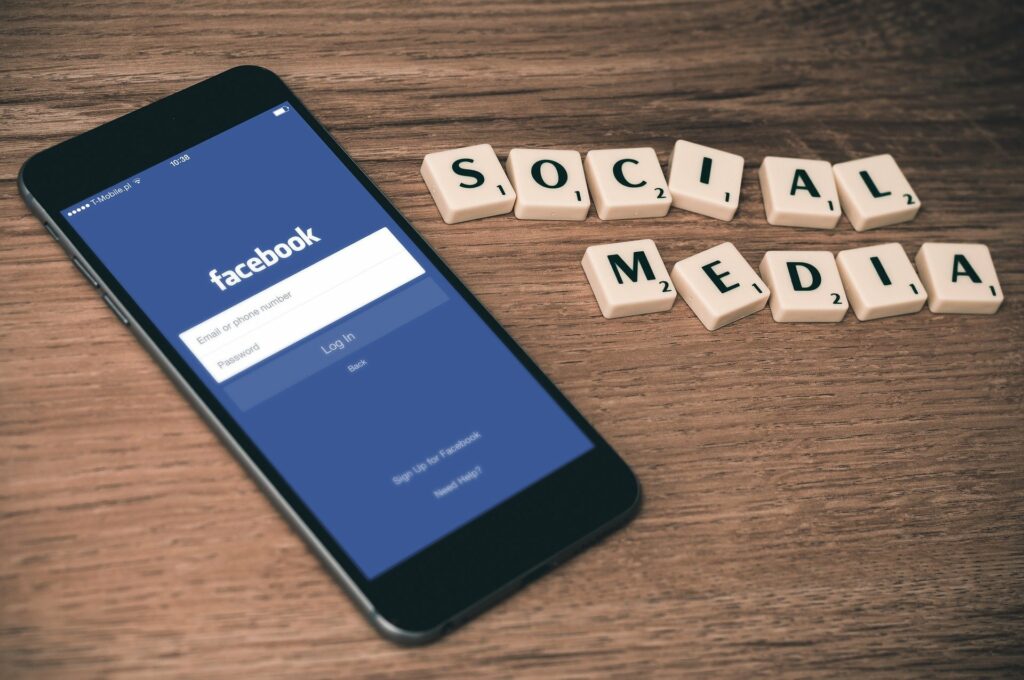 After a few hours of launching a pilot for the much anticipated Facebook’s crypto wallet Novi, members of the senate banking committee has urged the social media giant to discontinue the project. In a letter addressed to Facebook’s CEO Mark Zuckerberg, five senators, including popular crypto critic Senator Elizabeth Warren and other Democratic Senators, called for the immediate closure of Novi.

The letter, which was addressed to Zuckerberg read that the decision to urge Facebook to discontinue its ambitious project was due to the scandals surrounding the company. The letter strongly opposed the launch of the Novi digital wallet.

On Tuesday, Facebook launched the Novi pilot in the United States and Guatemala in collaboration with popular exchange Coinbase to offer custody services. This will enable crypto users to purchase, send, and receive Paxos Dollars via their Novi account. CEO of Coinbase Brian Armstrong was excited about the partnership and went ahead to congratulate David Marcus, one of the Diem creators.

While announcing the pilot, Marcus revealed that Facebook’s intention was to migrate Novi to the Diem payment system once it received an approval from the appropriate agencies. However, it seems that might take a while, with the latest disapproval from the banking committee. This might further delay the pilot or could lead to the cancelation of the project entirely.

Not too long after the pilot announcement, the first shot was fired, this time from the office Senator Brian Schatz. He was joined by other Senators, such as Elizabeth Warren, and Chairperson Sherrod Brown to share their displeasure in Facebook’s latest adventure.

According to the Senators, the social media corporation has continuously and consciously made decisions that have harmed its users and the society at large. They expressed clearly that Facebook aren’t capable of managing a payment system involving cryptocurrency when its ability to manage risks and strengthen consumer safety is a colossal failure.

The launch of Diem has faced several challenges since Facebook indicated interest to launch its own payment system that would be integrated into the social media platforms two years ago. Before the name change, Diem was formerly Libra. Facebook rebranded the name to foster positive perceptions of the project, especially in the eyes of the regulators. Instead, it turned into further scrutiny, as the social media giant faced intense pressure from the Senate and regulatory bodies to suspend its plan to launch Diem (formerly Libra).

There were concerns that a significant number of users would abandon the traditional payment systems and use Diem. These regulatory concerns, alongside a legal battle that another company in the United Kingdom was already operating under the Diem name continued to kick the project down the road further until 2021.