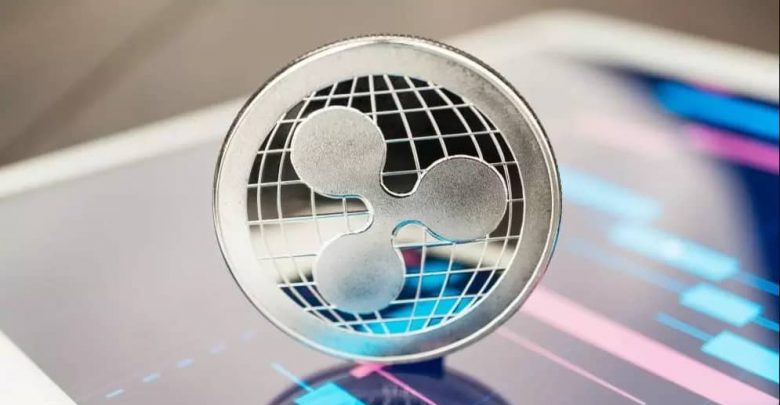 US-based fintech giant Ripple has made another massive XRP withdrawal in a new month. According to reports from crypto tracking service, Whale Alert the blockchain payment firm withdrew 1 billion XRP coins from escrow, ousting several transfers made last month. Ripple also played a role in the transfer of 114.2 million XRP coins on Friday.

The 1 billion XRP withdrawal is part of a routine that started in 2017. The routine withdrawal is an automatic program and will last for 55 months, reports revealed. By the second quarter of 2022, the automatic release will elapse. These funds are usually stored in escrow.

Ripple withdrew the 1 billion coins in two successive transfers, with each transaction featuring 500 million XRP. The 1 billion XRP is valued at slightly over $948 million based on the current price of the token.

By default, after the 1 billion coins have been released, between 800 and 900 million XRP are returned and stored back in escrow. Ripple does not want too many coins to be in circulation as this could affect the value of XRP. Except the demand becomes high as well. The scarcity is what confers more value on XRP.

The rest of the withdrawn funds are committed to XRP’s liquidity on crypto exchanges and platforms of Ripple’s partners and clients. Currently, Ripple holds a total of 6 billion XRP in its custody. The overall amount held in Ripple’s escrow is up to 47 billion. Meanwhile, 46 billion coins have been shared amongst exchanges and clients.

Ripple has also participated in three other transfers, moving 20 million coins on each occasion in the last 18 hours, reported Whale Alert. However, in these instances, the funds were transferred to two wallets addresses belonging to the blockchain payments firm. The total worth of the token moved in the three transfers is $60 million.

Meanwhile, XRP’s legal face-off with the US SEC is ongoing. The suit borders on the sale of XRP coins- which the US SEC deems unregistered securities- in 2020. US SEC instituted the court action against the blockchain firm later that year.

XRP has gained 7% on the day and was trading at $1.01 as of press time, following a sudden surge in the entire market led by benchmark cryptocurrency, Bitcoin. Notwithstanding, XRP current price is short of its all-time high in May.