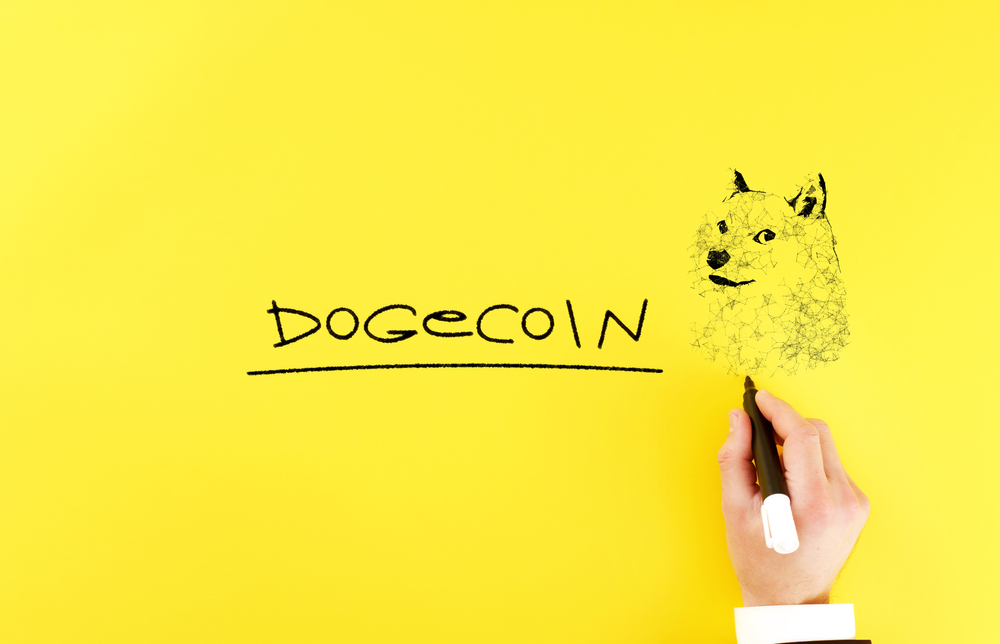 It is no secret that Elon Musk has always been a supporter of cryptocurrencies and, of course, the concept of decentralization which he preaches so strongly about. He has in the past rooted strongly for Bitcoin, but the association couldn’t last much longer and due to certain issues with the algorithm that Bitcoin uses, which is proof of work, something to do with it consuming the fossil fuels and harming the environment. Elon Musk left Bitcoin for good and then hopped onto Dogecoin and started supporting it in every possible way.

He has even offered his help to the developers so they can develop such leaping technology, which would be able to reduce the cost of transactions for the users. Elon Musk has tried time overtime to make the price of Dogecoin go nuts, but sadly he couldn’t even bring it to an even $1. Now once again, Elon Musk is stressing the fact that the transactional fees for Dogecoin must be reduced. According to Musk, it is essential for the transaction fees to drop significantly without compromising the security and efficiency of the blockchain so that Dogecoin could come into the competition with Bitcoin.

Musk To Support Dogecoin Despite Challenges

AMC, the cinema giant, has recently agreed that they would be accepting Dogecoin. This might be Elon Musk behind the curtains pulling the strings, but no one knows for sure. AMC has also confirmed that they will be moving on with Bitcoin as well, allowing both cryptocurrencies to be used as a mode of payment. There are certain algorithms and potential software improvements which are currently in the works; these will be implemented soon, which will take away some bugs within Dogecoin’s blockchain and will improve its performance significantly.

After the mid-may crash, Musk said that if Dogecoin developers could speed up the production of blocks on its blockchain and if they could lower the transactional fees, then it would definitely provide them with a massive boost against Bitcoin. It seems that Musk is not going to ditch Dogecoin anytime sooner and is with the cryptocurrency till the very end.