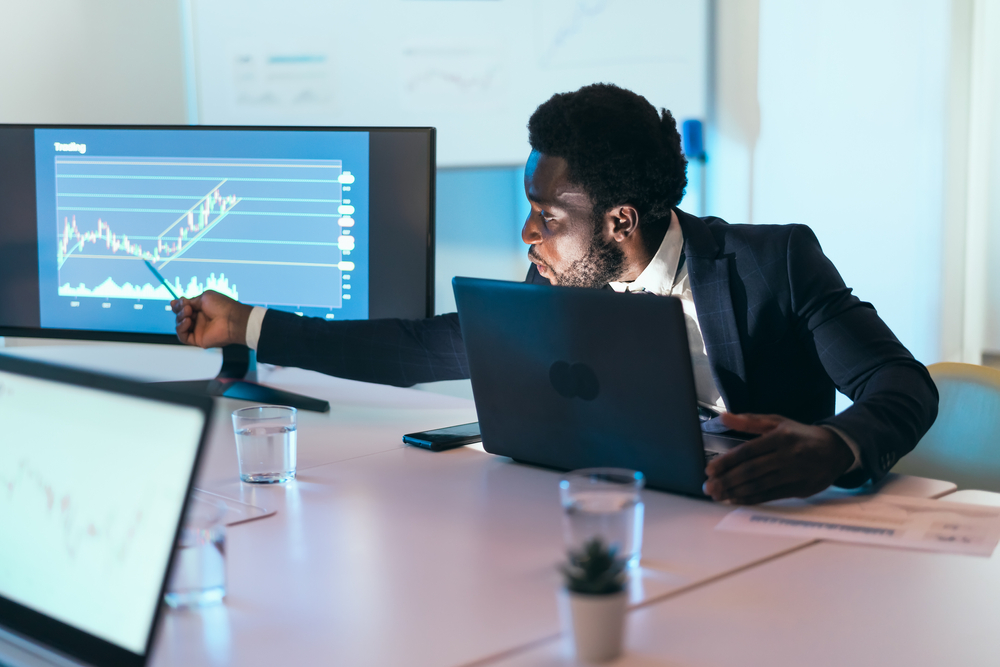 According to the cryptocurrency market tracking website CoinMarketCap, the price of Litecoin (LTC) has dropped 2% in the previous 24 hours. Currently, LTC is being traded at $76.77.

LTC’s daily chart is still bullish, with the daily 9 EMA rising above the daily 20 EMA. Furthermore, the 9 EMA line is favorably striving beyond the 20 EMA line. This means that the altcoin’s bullishness may persist.

But the current bullish trend will be verified if LTC’s price crossed the next resistance level at $79.40 at the beginning of this week.

If it fails to accomplish so, the altcoin’s price may fall to the recently turned support level of $70.72.

What Does the RSI Indicate?

A look at the LTC price prediction for the coming year 2023 forecasts that the Litecoin price will plunge, as it might keep fluctuating between the range of $40 and $50.

But another analysis conducted by the ‘Trading Beasts’ outlines a far more optimistic outcome, arguing that the LTC price by the end of 2023 can reach up to a staggering $133.

Even though, if the price of Litecoin falls in the future it will plunge steadily as compared to the previous falls. This is because of the signs that the cryptocurrency market is slowly recovering.

But for the remaining month of 2022, experts seem convinced that Litecoin will continue to hold on to a strong bullish trend. That’s why today’s slight decline in the price of LTC is not a worrying sign for investors.

CoinMarketCap price analysis encourages investors to hold onto LTC rather than panicking and selling their owned Litecoin.

This trading week can witness another rapid stride by LTC which will provide investors with opportunities to earn big during the trading week.