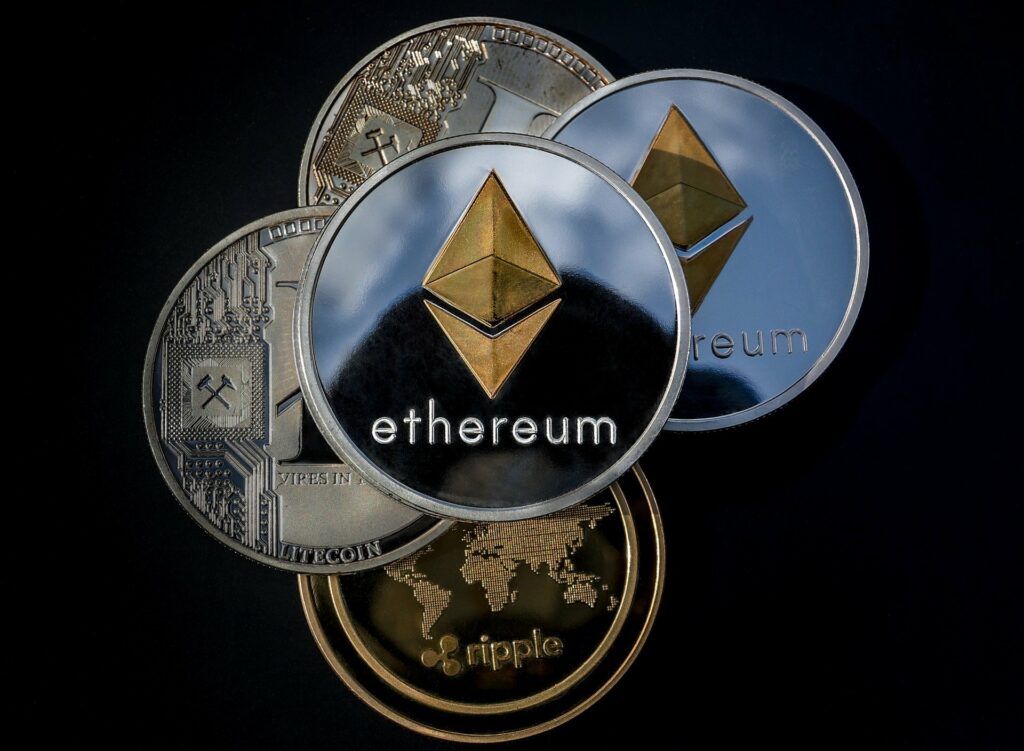 While delivering a speech at New York’s financial stability center on November 19, Fed governor, Chris Waller, opined that 99% of the 6K digital currencies in the market are worth nothing. “It doesn’t matter how you issue it. If nobody believes it is worth investing in it, its price will be zero,” Waller said.

However, Waller admitted that nothing and nobody could stop cryptocurrencies since coin issuances are available to everyone. Yet, Waller is convinced that the crypto industry and traditional financial landscape can’t affect each other since the majority of these cryptos aren’t worth anything in the first place. Waller further said that a few of these cryptos become valuable and can be likened to digital gold.

Strangely, Waller isn’t convinced about BTC’s intrinsic value. But he still considers it the digitized form of gold. “In my opinion, BTC is digital gold (an asset), and anyone can invest in it. They expect it to go up or down to make profits. Even though it has no basic intrinsic value, it’s still fine.” The Fed governor also said that digital assets seem like digitized versions of baseball cards, beanie babies, and art. You’d recall that Jerome Powell once suggested that BTC could be regarded as the new gold but in digital version.

Current events in the market indicate that the analysts may be right after all, as many coins have started posting significant gains. The last trading session shows that BTC has gained 5.30% and is closing in on the $60K price point. BTC had previously lost more than $10K after setting a new peak record price of $67K a few weeks ago. Its price action bodes well for the altcoins as their prices usually mimic BTC’s price action. Even though BTC is still 8% short of its price last week, it might eventually surge past its next resistance provided it maintains its current recovery run.

While the majority of the altcoins have been posting profits, two of them (namely, AVAX and FTM) have made significant gains. AVAX has continued to solidify its bullish performance in recent weeks. FTM is making a remarkable turnaround after a price decline from $2.75 to $1.85. But it has made a 25% gain to now trade at about $2.25. The demand for FTM continues to rise, causing a sharp rise in its trading volume.

If FTM maintains this bullish run, it might set a new peak price. While there isn’t any confirmation from the analytics that the price correction in the crypto market is over, the price action of the tokens, especially the altcoins, indicates that the bullish season is gradually returning.