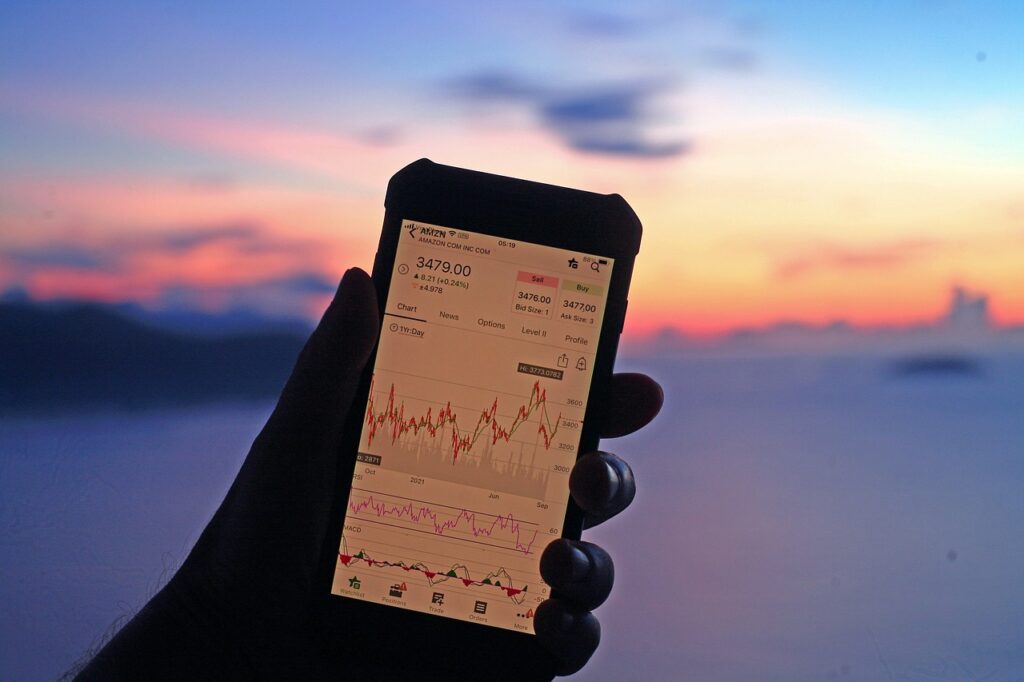 A new crypto-supported mobile app has been launched by Moneygram through which Moneygram’s customers would be able to purchase, dispose of and store digital currencies.

In its initial operations, the app would host only three digital currencies which include Bitcoin and Ethereum.

NASDAQ-listed company, Moneygram International Inc., has made an announcement revealing the launch of its fresh mobile app on 1st November 2022.

According to the official announcement made on Moneygram’s Twitter account, a new service has been inaugurated exclusively for the customers of Moneygram.

It was further suggested in the tweet post that the mobile app will allow its users to store, purchase and dispose of digital currencies.

Currently, the app will facilitate US-based customers of Moneygram and supports three cryptocurrencies. Bitcoin (BTC), Litecoin (LTC), and Ethereum (ETH) are digital currencies that can either be stored or bought/sold.

It has been further revealed by Moneygram that it would be extending its support of digital currencies in other regions. Similarly, further cryptocurrencies will be integrated, however, both the initiatives will be taken in due course.

Moneygram expects the expansion of the app to take effect by 2023.

The webpage of Moneygram further clarifies the areas and states in the US where the service will be made available. However, in areas such as New York, Hawaii, District of Columbia and Idaho, the services shall not be available.

On the occasion, remarks were also made by the CEO of Moneygram, Alex Holmes. He remarked that currently his company’s payment mechanism is rendering services in more than 120 countries.

He further commented that his company looks at digital currencies as an opportunity for integrating unique input and output payment mechanism.

Holmes was of the further view that the interest in cryptocurrencies has never declined and in fact it has accelerated further.

According to him, Moneygram is well-positioned in filling the vacuum and eroding the distance between conventional financial services and the blockchain.

Moneygram suggests that in the past five years, it has served more than 150 million people in more than 120 countries across the globe.

For the purposes of acquiring the ability of storing, purchasing and disposing of digital currencies through an app, was achieved with the cooperation of Coinme.

Coinme is a widely popular crypto trading exchange that is registered and headquartered in the US.

The partnership between the two was penned down in May 2021 with the aim of enabling Monegram’s customers to sell and purchase and store digital currencies.