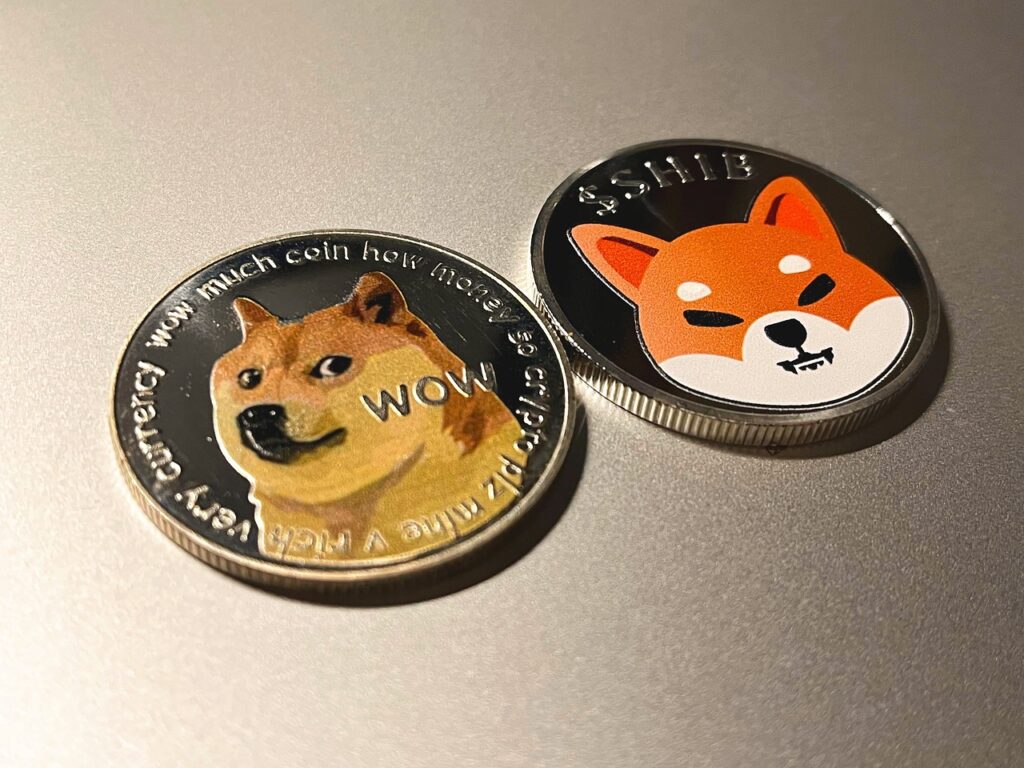 In contrast with overall cryptocurrencies, only the meme coins such as DOGE and SHIB were able to put up an exceptional show. DOGE alone saw enormous value gains by 130% while SHIB was able to surpass the key price ceiling.

After being failed to make any noticeable gains the past week, DOGE has once again been able to put up an exceptional show-off.

The popular meme coin DOGE single-handedly obtain value gains of up to 130% on 1st November 2022, which is by far the highest in the past several months.

The opening of this week was however a really bad start as on 31st October (Monday), the value dropped to $0.117. However, it was DOGE’s positive average movement that ultimately led to the intraday high of $0.1572.

Currently, after getting a boost in a value increase of 130%, DOGE’s value has been the highest that the coin had lastly seen in April.

On 1st November 2022, Musk was also seen posting a Shiba Inu dog’s picture in which the dog was clothed in the Twitter banner. Some suggested that the picture depicts Musk’s utmost support for meme coins i.e. DOGE and SHIB.

Presently, the relative strength index (RSI) for the past two weeks is recording a year-high of 90.24 for DOGE. It is likely that further value gains for DOGE may be seen in the near future.

All it took was a tweet post from Tesla Inc.’s CEO which ultimately gave rise to Shiba Inu’s (SHIB) value subsequently.

When Musk posted a tweet showcasing a Twitter banner wrapped around a Shiba Inu dog, there was an overwhelming value gain for SHIB too. Because of the tweet, the coin succeeded in surpassing the crucial price ceiling.

SHIB/USD pair immediately rose as high as $0.00001345 right from the intraday opening on 2nd November 2022. It was recorded to be the back-to-back value gain in the past two days for SHIB.

If one looks at SHIB’s RSI, it would be evident that the index is tracking upward at @65.30. This means that SHIB is currently nearing its next crucial ceiling which, according to RSI, is @70.00.

The possibility of witnessing a bull run for SHIB cannot be ignored subject to the condition that the coin’s value acquires further gains and strength. Particularly, the price has to increase above $0.00001518 for the emergence of bulls.

Presently, SHIB’s 25-day (blue) and 10-day (red) moving averages are trending on the higher side. This trend further supports and endorses the re-capturing of the bulls by the SHIB market.

As regards the overall crypto market, apart from meme coins, the market is most distressed.