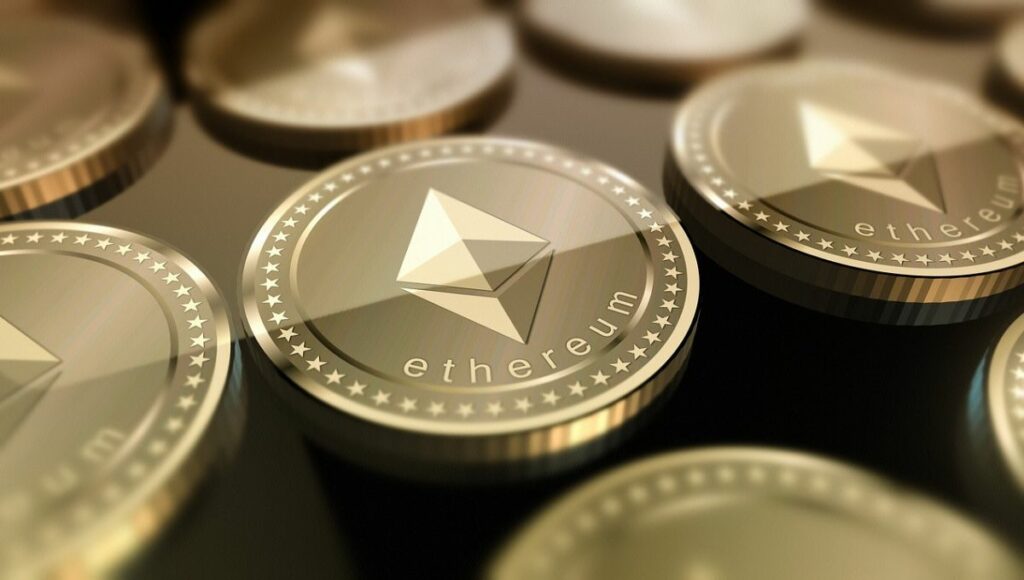 Binance US, the exchange subsidiary for the Binance exchange operating in the United States has made an announcement for the users. The exchange has announced that it has introduced a new staking program for Ethereum (ETH).

The announcement by Binance US

On Wednesday, an official announcement was made by Binance US, where the exchange’s new staking program for Ethereum was announced.

The exchange has announced that the new Ethereum staking program they are planning to introduce would bring in annual 6.0% yields for the participants.

Best Part of the Staking Program

According to the officials, the most remarkable feature of the new staking program is the minimum requirement of ETH.

Binance US CEO, Brian Shroder talked about Ethereum and its staking features. According to Shroder, the Ethereum network has a key role to play in the growth of the Web3 ecosystem.

Ethereum wants to become one of the most important components of the Web3 ecosystem. Offering a new and different kind of staking program with the highest APY rewards would give a great push to the cryptocurrency ecosystem.

Binance US is confident that its users will be able to benefit tremendously from the services that the company already has in place related to staking.

Rewards to be Held until Merge’s Implementation

For the time being, the users cannot proceed with unstaking ETH. Similarly, the rewards will not be distributed to the users for now. The distribution of the yield rewards will be carried out once the Ethereum network undergoes a transition to the proof-of-stake protocol.

The final upgrade for the Merge is set to take place on September 15. Prior to the Merge’s implementation, the Shanghai Upgrade is to take place.

Once the Shanghai Upgrade has taken place, the final implementation of the Merge will take place smoothly.