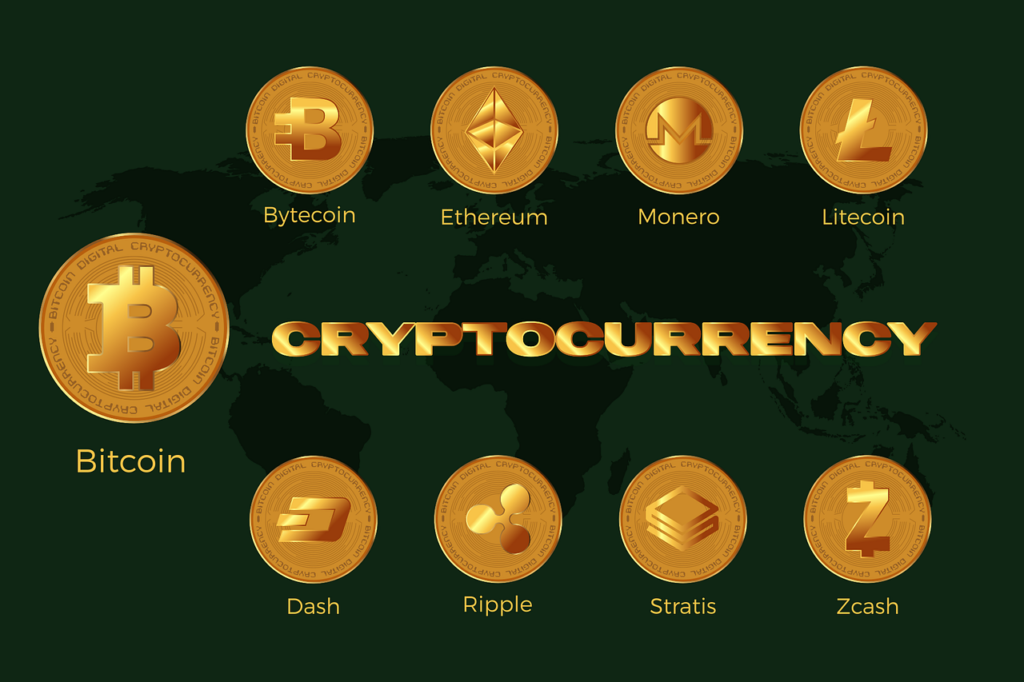 Huobi Global has issued a public statement denying rumors surrounding the resignations of the top executives as well as layoffs.

It was recently reported that Huobi Global’s top executives had resigned from the company. The sources claimed that the reason behind the claims was the recent takeover of the exchange based in Seychelles.

The sources claimed that two of the top executives at the exchange had resigned following the exchange’s takeover.

The rumors started to rotate with such claims on October 29, when a certain tweet was made by Colin Wu.

Wu is known as a cryptocurrency blogger who lives in China and he made such claims in one of his Oct. 29 tweets. He claimed that he knows people in Huobi Global who are familiar with the situation.

He is in contact with these people and he is confident with the information they have provided him.

Adding to the above, Colin Wu claimed that the sources have also talked about the mass layoffs that the exchange might be planning.

He stated that as per his sources, Huobi Global is aiming to lay off over 1,600 employees. The reason that the sources provided for the layoffs was that there are too many employees at the exchange.

The number of employees at the exchange is much higher than the number of resources required to run business operations.

On the other hand, Huobi Global officials have completely denied these rumors and claims. It has been revealed that neither the higher management is resigning nor there are plans to lay off employees.

The Huobi Global exchange has thus denied all the claims and rumors surrounding the layoffs and resigns.

The officials have confirmed that their senior management and executives continue performing their duties as normal.

A spokesperson stated that their cash flow is healthy and they are facing no such financial issues at the exchange. They have no plans of laying off any of their employees.

If something like that is to happen, they will be the first to issue a statement pertaining to the decision.

It was clarified that despite the crypto market’s downstream movement, their business is not impacted. They continue serving their clients and are planning to expand their business in the near future.

For this purpose, they will be hiring more employees going forward.