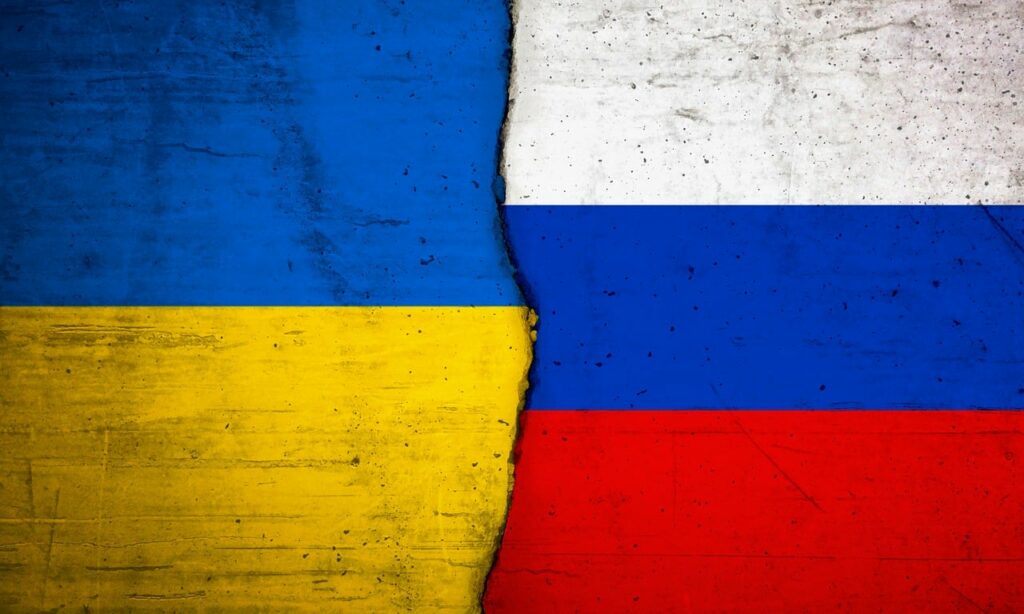 Amid a real-world conflict between Russia and Ukraine, the world has seen how cryptocurrencies can provide support to a crippling financial system.

The conflict, which began about nine months ago, has led to the discovery of countless benefits of blockchain. One of the biggest ones includes the ability to sustain humanitarian efforts.

This period also served to show how much of a hold national authorities can have over cryptocurrency networks.

According to the co-founder of Tecor, Vadym Synegin, digital assets have a special advantage in such circumstances, when there is a risk of interruptions to money transfers. This is a major problem that occurs due to current systems being centralized.

Speaking to Cointelegraph, the IT and crypto systems expert explained that in the midst of political uncertainty, it’s easy for markets controlled by the centralized authority to crumble.

In comparison, the market for digital assets remains much more decentralized. Hence, times of crisis have enhanced cryptocurrencies’ operational efficiencies.

At a time when major economic blockades completely cripple a country financially, the conflict shows that crypto can serve as a medium to raise funds.

The biggest milestone for the crypto industry was when the Ukrainian government started accepting donations in the form of cryptocurrencies at the start of 2022. This was a way to improve inclusivity and eventually allowed the Crypto Fund of Ukraine to be developed.

As of now, Ukraine’s Digital Transformation ministry is responsible for the fund. It was set up with help from Everstake, FTX, and Kuna, to bolster the country’s military and humanitarian aid efforts.

So far, the program has accepted about $100 million in cryptocurrency donations. In addition to the government’s initiative, some cryptocurrency fundraising firms with a pro-Ukraine stance are using new crypto instruments like decentralized autonomous organizations to gather donations.

Among these, the most prominent is the UkraineDAO, which was developed around February to provide funding to the Ukrainian military. Co-founders of the group include Nadya Tolokonikova, a staunch critic of Russia and co-founder of a feminist protest group, Pussy Riot.

Other founding members of the UkraineDAO include Trippy Labs and PleasrDAO. So far the UkraineDAO project has raised $8 million through cryptocurrency donations.

One of the biggest successes of the project includes the latest sale of a Ukrainian flag NFT, which was able to fetch over $6 million in Ethereum. As of now, the flag is on the list of the most expensive NFTs to ever be created.

Some of the other benefits of using cryptocurrencies in this situation involve the ability for citizens to gain access to their money. Amid growing economic concerns, ATMs and banks are closed with no way for people to access their funds. In times like these, crypto provides a ray of hope.