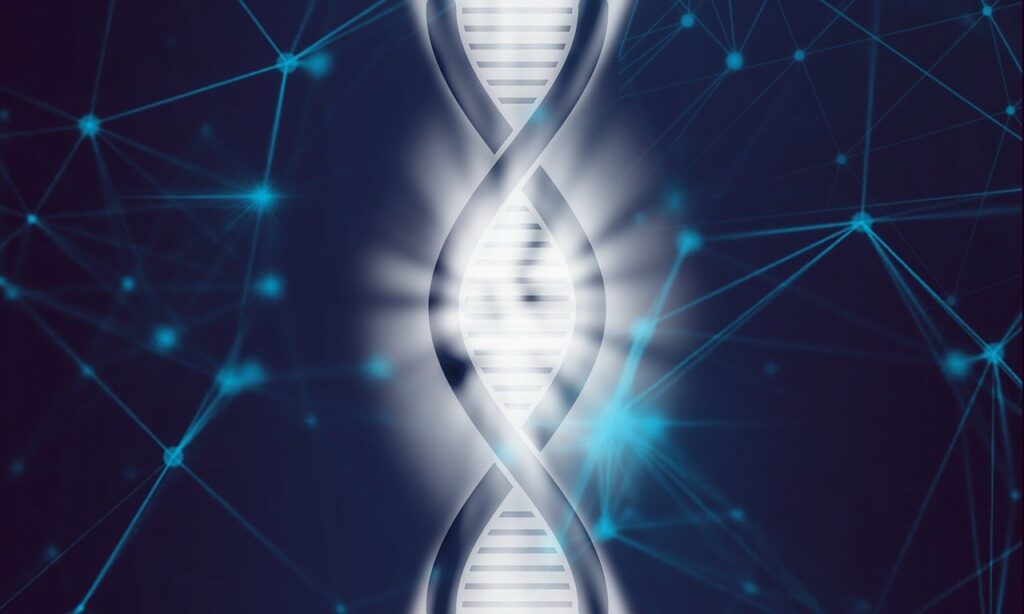 A new non-fungible token (NFT) project is aiming to set a record by being the world’s first Genetic material NFT. The NFT is based on living DNA and will replicate in the same manner as DNA. The NFT is Gene Roddenberry’s signature, the legendary Star Trek producer. Roddenberry’s NFT is the first to test an undiscovered niche in NFT.

The NFT, named El Primero, will launch the future of biotechnology and blockchain fusing to create new realities. El Primero is a Spanish expression that means the first, and it is a fitting name for the NFT that is now exploring a structure that is based on the code for life. Before now, no digital asset has been based on DNA.

El Primero is an NFT of Roddenberry’s original signature, which he penned in 1965. His signature was minted into an NFT and integrated in the DNA code of a bacteria cell on November 30, 56 years after he signed it. Regretfully, Roddenberry died three decades ago and was unable to witness the historic event.

His NFT signature, on the other hand, will become ubiquitous as bacteria replicate. In a short period of time, bacteria can replicate into millions of new cells. The world’s first Living NFT, as it has been labeled, will replicate as per the bacteria DNA code to which it is linked, generating billions of copies in a short period.

The NFT, according to Roddenberry Entertainment, represents the reality of science blending with fiction. The NFT demonstrates the dynamic commonalities in information storage between DNA and blockchain. The NFT was created in collaboration with Agustin Fernandez, CEO of Rational Vaccines, and will be displayed at an exhibition in Miami.

The Solana blockchain network serves as the foundation for El Primero. The art design was created in collaboration with Metaplex Studios. The NFT now joins the growing list of NFTs that have chosen Solana. Solana, according to Metaplex CEO Stephen Hess, is a low-energy blockchain for NFT developers to build. Hess was overjoyed with Solana’s user-friendly platform.

Dr. Paul Predki was contacted for the scientific aspect of encoding the NFT into the DNA code. Predki is a molecular biologist who has studied DNA extensively. He is currently the CTO and Head of Research at Iridia. Predki converted the NFT data into DNA code before inserting it into a living bacteria cell.

The entertainment industry is fast embracing NFTs as the next level of entertainment and fan engagement. In the last 6 months, the number of entertainment stars and companies that created NFTs has grown. For a concept that only gained global prominence this year, NFT has become arguably the fastest-growing technology in the world