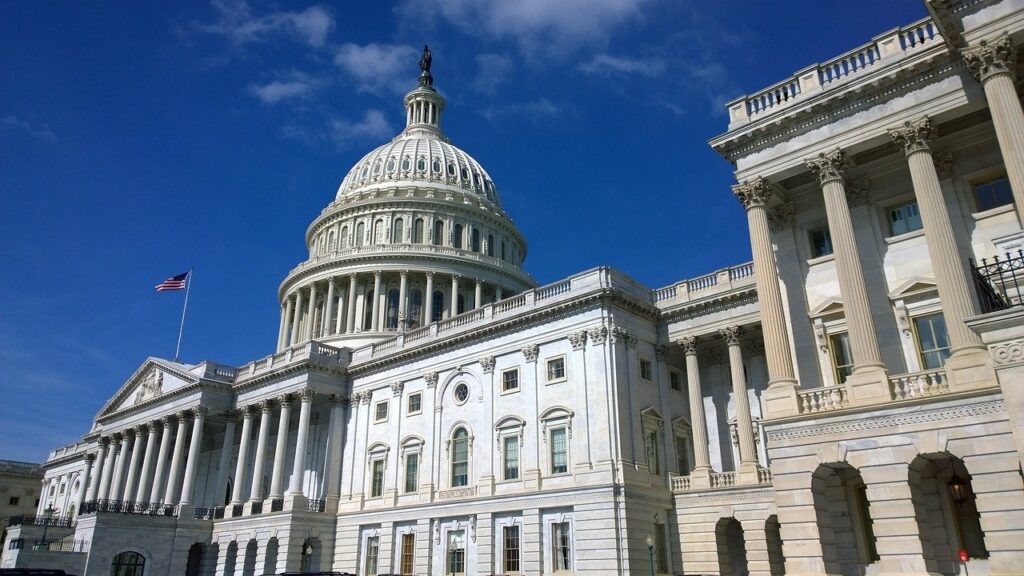 The United States is arguably one of the biggest financial regulators in the world and many other countries would take a cue from the US to regulate certain financial markets. As the world awaits the outcome of deliberations and investigations into cryptocurrency in the US, it is important that the individuals, agencies, and parties involved present a neutral stand and deal only with the facts.

But according to Cointelegraph, that is not the case at the US Capitol. One of the modern news and media firms, the US congress is playing “partisan politics” with the issue of cryptocurrencies. It said that the Senators and House of Rep. members are bringing party views into the crypto discussion.

Cointelegraph alleged this in its November journal. The media company noted the crypto discussion in the US Congress may be impacted by the partisan views of the major voices in the Capitol. Some of the most popular Senators have conflicting ideas. These Senators have large followership within their respective parties and can easily influence the views of others within the parties.

The journal also pointed out the curiosity of a debate by people, many of which had no idea of cryptocurrencies just a few years ago. But the Republicans and Democrats are now locked in a discussion about the merits. Demerits, risks, and potential regulations and security measures that cryptocurrencies should have.

Some of the most prominent Senators involved in the debate are Senator Elizabeth Warren (Democratic) and Senator Ted Cruz (Republican). Both Senators have been vocal with their crypto opinions. While Senator Warren thinks cryptocurrencies should be heavily regulated or even banned, Senator Cruz is a known lover of cryptocurrencies who has relentlessly advocated for Bitcoin.

On September 7, Senator Warren took to Twitter to blast bitcoin mining. She noted that bitcoin mining consumed nearly the same amount of electricity as Washington. She then called for the environment to be protected by cutting off “wasteful crypto mining practices” and other activities that consume so much electricity.

Senator Cruz, on the other hand, has called for the government to begin mining bitcoin, an activity that he said could help the government convert waste to revenue. He specifically referred to the gas flares in North-texas that are currently exploited. He tweeted that the flares could be captured and then used to generate electricity for bitcoin mining.

Cruz has also warned that the US inflation will push many people to bitcoin as a hedge against inflation. But he has also stated that he does not perceive” bitcoin as a currency. Yet, in early August, he tweeted that the US Senate was “on the verge” of creating laws that would be “terrible” for cryptocurrencies. He then urged crypto enthusiasts to voice out their reservations against such laws.

Will the US Ban Cryptocurrencies?

There are several positive reasons to think that the US Government may not ban cryptocurrency. The most important being that the US has most of the investors with the largest crypto investment. A ban could potentially cripple their businesses and have adverse effects on the general US economy.