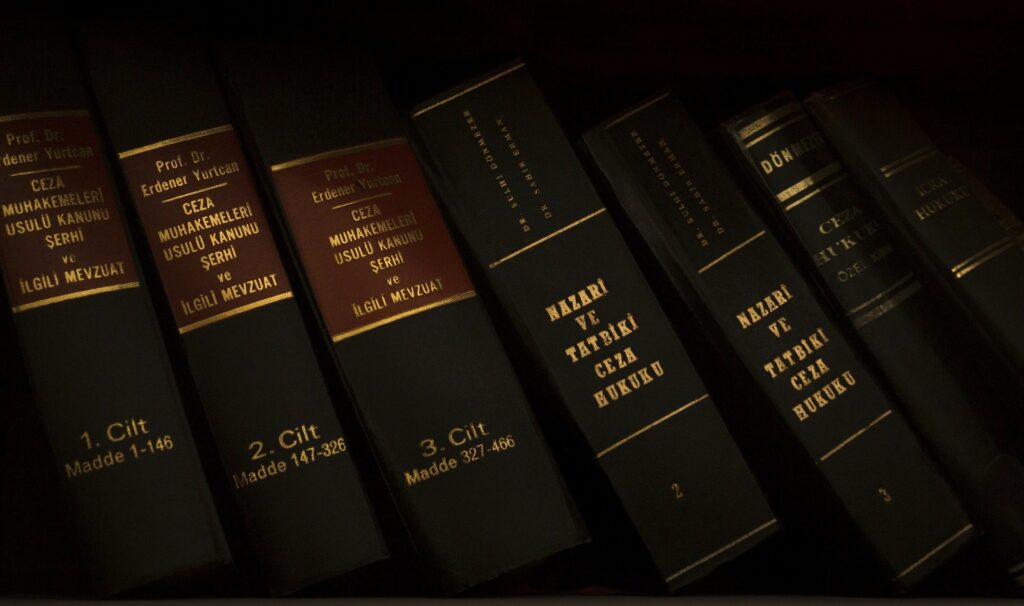 A recent bill roaming in the Upper and lower tiers of Congress has been making a lot of noise in the cryptocurrency markets and community. The infrastructure bill under question has been a constant topic of discussion among the traditional and digital investors who have staked invested in one or any other form of cryptocurrencies. The bill intends to impose a considerable amount of tax on the investors who are generating profits from cryptocurrencies.

However, there are other factors regarding the bill that has generated a considerable amount of fuss. One of the most criticized parts of the infrastructure bill is the definition of a blockchain broker. Due to the unclear legal explanation added to the said bill, even the technical stakeholders connected to the crypto market, like developers, miners, and programmers, are added to the spectrum. However, despite all opposition, President Biden has proceeded to sign the cryptocurrency bill today.

President Joe Biden signed the infrastructure bill in a signing ceremony attended by the members of both political factions. The media coverage of the ceremony focuses primarily on the notion of two parties cooperating to get the bill passed and the notion of creating new jobs for the USA citizens with its implementation. It is worth noting that the bill had been moving to and fro between the House of Representatives and Senate for a long time.

A group of Senators has been trying to oppose the bill’s cryptocurrency clauses and trying to propose an amendment. As per media reports, Senator Pat Toomey has also posted his opposition to the bill on the social media site Twitter. He claims that the bill is too expensive and does not have enough financial sources to back it up. He also protested this bill could hinder the development of blockchain technology.

According to the decree of the new infrastructure bill, every cryptocurrency-based transaction that is above $10K has to be reported to the IRS. The bill is looking to generate and invest $1 trillion for the completion of projects like internet access improvement, roads and bridges, solar energy panels, and EV charging stations, etc.

Despite the bitter opposition, a considerable number of Senators from both parties attended the ceremony to show their support. Biden also appreciated Senators like Rob Portman and Kyrsten Sinema personally. He claimed that this bill is going to add value to the economy of the USA after becoming active in 2024. A host of Senators tried to add digital asset tax payment amendments to the bill, but they were rejected in August.