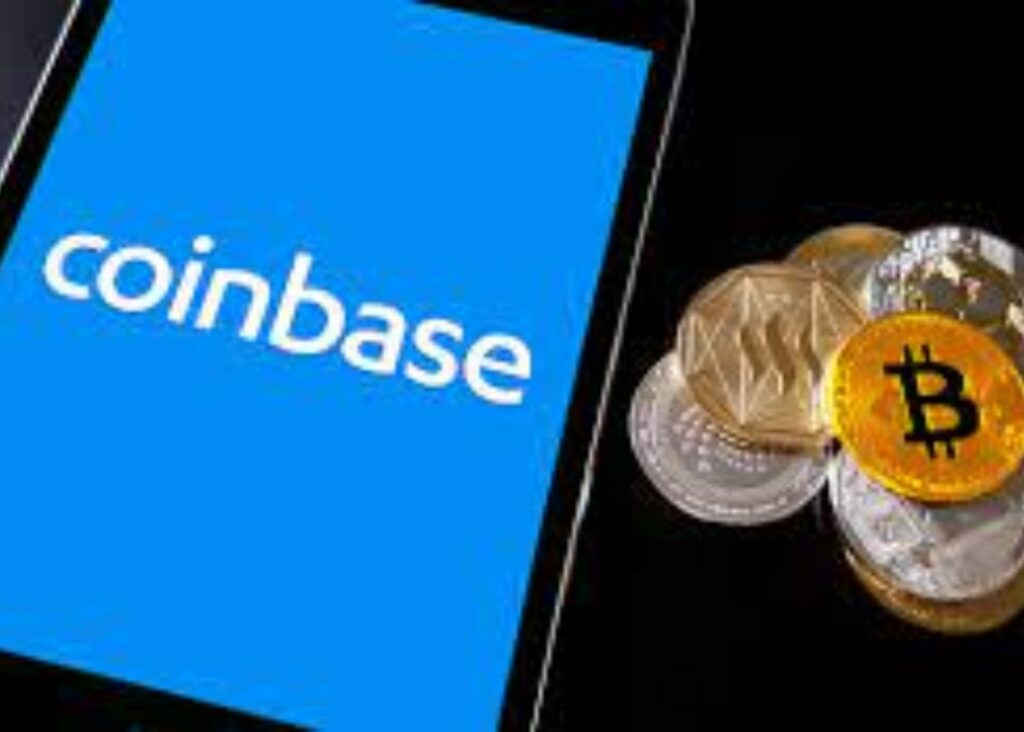 Stocks of popular cryptocurrency exchange Coinbase fell on Thursday by almost 12% following a slight rout in the general equities market. The publicly-traded firm, which listed its shares on Nasdaq as COIN, witnessed an 11.8% loss in stock prices, trading at $114 from $124, according to data insight TradingView.

United States shares have fallen abruptly since various stock markets opened on Thursday, with the Nasdaq the worst hit. Nasdaq shed 4.9% or lost nearly 700 points, while the Dow Jones and the S&P 500 declined by 3.1% and 3.6% since their opening.

Crypto Market Moves in Tandem with the Equities Market Once Again

The equities market decline happened at the same time bitcoin tumbled before briefly touching the $40k mark this morning. BTC tumbled from $39.5k to $36.8k, a 7% decline in price.

It’s a well-known fact that the cryptocurrency market correlates closely with the stock market. This has been demonstrated several times, and the latest news shows that the two markets will continue to move in tandem.

Coinbase stocks marginally recovered since then, exchanging hands at $115 as of this writing. Likewise, the BTC has slightly recovered from the slump, hitting $40k briefly before dropping to $39.6k at press time.

Coinbase stocks were publicly listed on Nasdaq in April 2021 at $250 per share. Since its direct listing, the stocks have become one of the most sought-after in the crypto niche. The exchange remains one of the largest globally, with a market capitalization of over $80B.

FTX Prepares for Congressional Hearing on its Disintermediation Proposal

Meanwhile, the Housing Committee on Agriculture has fixed a hearing date to discuss the proposal for FTX exchange. According to close sources, the committee has scheduled May 12 for the hearing.

FTX exchange proposed the disintermediation of derivatives trading to the platform to save capital, reduce friction, and enable traders to use their spot savings as collateral for margin trading. Head of the Agriculture Committee David Scott opposed the proposal during the hearing with CFTC Chief, labeling it risky.

Rostin Benham also took a swipe at FTX for suggesting such a risky change. It was during this hearing the CFTC Chair and House Committee Chair decided to put the matter up before Congress.

Analysts predict the upcoming hearing to be contentious, as both parties will disagree on various aspects of the proposal. However, a compromise is expected to be reached by both parties. It’s hard to say if the result will favor FTX.

The commodity regulator will also schedule a hearing on disintermediation later this May, with the FTX proposal in the spotlight. Benham assures everyone of due diligence in handling the case.