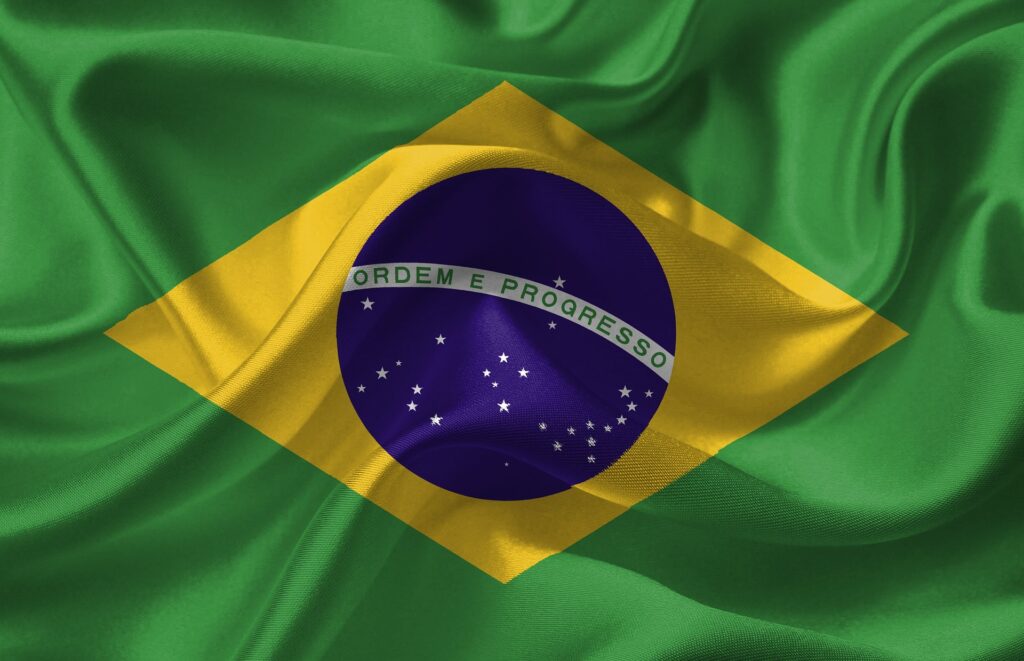 Authorities put out an official release last Wednesday notifying the public of the approval of a new bill by Brazil’s Special Committee of the Chamber of Deputies. The amended laws will also serve to regulate activities surrounding crypto trading and payments in the South American country.

Brazil Proposes to Increase Fines And Terms of Imprisonment

Details of the amendments show that the fines charged against activities centered around crypto-based money laundering will be increased from one-third to two-thirds of the laundered amounts. Also, the amended laws propose to increase the prison terms for those who are deemed guilty. For the minimum term, authorities are taking it a notch higher from three to four years while the maximum term will attract 16 years and eight months plus a fine as opposed to 10 years alone.

Per the official release, the novel bill will be further deliberated by the Chamber of Deputies. Citing the need to protect investors, Deputy Aureo Ribeiro noted that over 300,000 people have been victims of financial scams executed with crypto, in the popular city Rio de Janeiro. As such, the novel bill will help protect investors from these schemes.

Ribeiro stated that the absence of regulations has left investors with nowhere to turn. The advent of regulations will balance the market in the region. The Federal Deputy argued that bad actors in space will no longer hide under technology to fleece locals.

Bitcoin To be Used For Payments in Brazil

Ribeiro expressed optimism about the other sections of the bill, which cater to general cryptocurrency activities such as trading, crypto storage and payments. Referring to a report issued by a publication, he argued that Bitcoin will soon become acceptable as payment once the bill takes effect as law.

Beyond this, Brazil has been embracing cryptocurrencies leading to a fast-paced adoption. In June, Brazil added another Bitcoin ETF to the three existing ETFs already trading on its local stock exchange, making it second place after North American country, Canada which has also approved several Bitcoin ETFs and others. Meanwhile, the US is yet to take a stance on a Bitcoin ETF.

Brazil is yet to make Bitcoin a legal tender despite enabling an environment for cryptocurrency adoption. Latin American counterpart, El Salvador Bitcoin law recently took effect, which made it the first country to approve Bitcoin as a legal tender.