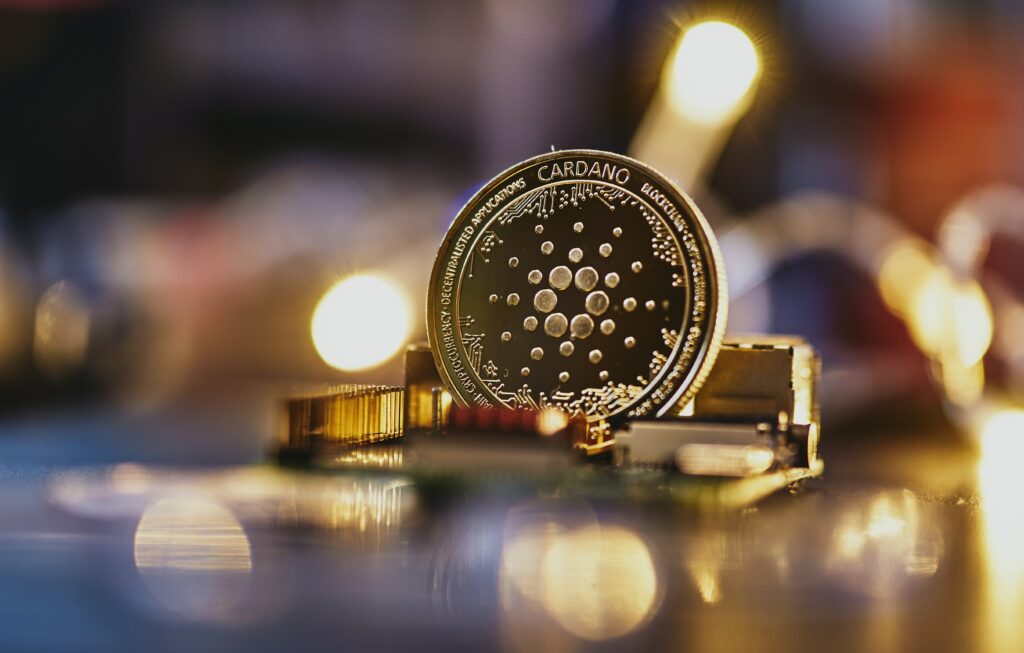 The period of wait has finally come to a close. After years spent in research and production of several peer-reviewed documents regarding the network’s potential, structure, goals, ideas, and much more, Cardano now owns “smart-contracts-capabilities” for boosting the ecosystem of the network to a further level.

Earlier than this, Cardano witnessed the launch of a significant hard fork. Presently, Alonzo is completely live through the network’s mainnet. A straightforward interpretation of it may be that now the network offers support for the smart contracts, allowing several projects and teams to initiate constructing and deploying the protocols thereof straightly on Cardano. It has been reported previously that the functionalities had been constructed on the testnet of Alonzo during the first days of September.

A thing of vital importance among the others to be conscious of while discussing smart contracts of Cardano is Plutus, which is considered to be a framework for this service. To outline the structure of an extended UTXO model, the utilization of the Plutus core is implemented. As per the group, this framework proposes distinct advantages for several accounting models. Additionally, the PAF (Plutus-Application-Framework) offers access to services and applications that are to be operated on the network. It must incorporate complete interoperability with the web browser.

There were some issues in the launch. It was revealed recently that some essential concurrency problems exist within the basic structure of the “smart-contract-capabilities” of Cardano. It simply figures out that several clients cannot interact via a protocol simultaneously. Nonetheless, the Input-Output (the group at the back of Cardano), as well as Charles Hoskinson, unfathomed the complete model of the network’s smart contracts to elaborate that there was no problem in there.

What is more, two days back, an exclusive blog was published by Input-Output, which elaborates the EUTXO approach of Cardano to the execution of smart contracts and the procedure by which it provides improved security, thorough cost predictability, and minimal charges deduction for unsuccessful transactions. Whatever the case may be, by this utterly significant move, the foundation has been laid for the evolution that would take to the upcoming epoch of the projects under Cardano. It is attention-grabbing to perceive the potential impact of this development on the further proceedings of the organization’s entire ecosystem.