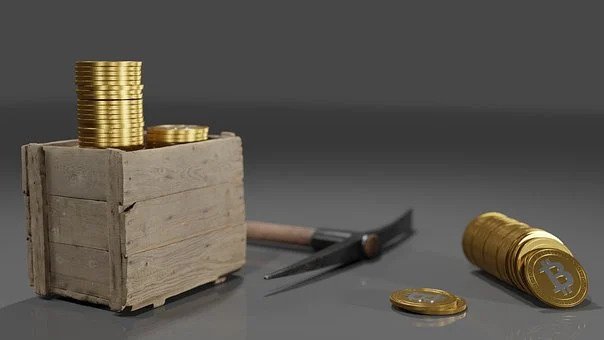 The effect of China’s Bitcoin mining ban is now negligible as there is a recovery in the network fundamentals. Bitcoin has recovered from the mining ban in China which resulted in its hash rate dropping by about 50% earlier this year. Currently, the Bitcoin hash rate has now reached the previous level before the China’s ban on Bitcoin mining.

Following the ban on Bitcoin mining in China, there was a migration of Bitcoin miners out of the country and this was the largest ever migration in the history of Bitcoin mining. The hash rate has recorded its previous high before the ban after miners have relocated from China and started over in other countries.

While it is difficult to define in definitive terms, the whole china debacle can account for the drop in the hash rate, since the hash rate has doubled from its lowest few months ago. Even though the network has recovered from the ban, the effect in the past few months can’t be denied.

The mining difficulty is expected to increase by 5.7% next week which brings it closer to its record high. For the first time since 2018, Bitcoin will have an eight straight increase in difficulty which isn’t an event that happens frequently.

Charles Edward, the founder of Capriole, stated in associated comments that the hash rate generated today has only been surpassed on six other days in Bitcoin history. Right now, the hash rate can potentially surpass all time high records in network security which will be a welcome development.

The hash rate in Bitcoin is growing towards breaking records which is an impressive development following the mining ban in China as Bitcoin has gained over 50% since then. Perhaps seeing as the Bitcoin network has moved on from China, there are reports that China is regretting the decision to ban mining of the cryptocurrency.

The price of Bitcoin has been rising steadily as the crypto enters a bull run. Some analysts are skeptical about the sustainability of the current price of Bitcoin despite its bull run. This is coming following the dip in BTC/USD to $58,000 and some have related this to figures on the cost of mining with some association being deduced.

A trend has been established that miners do not sell their earned crypto in a hurry, this has been the case over the past few months. This trend seems to continue as the Bitcoin market is experiencing a steady rise.