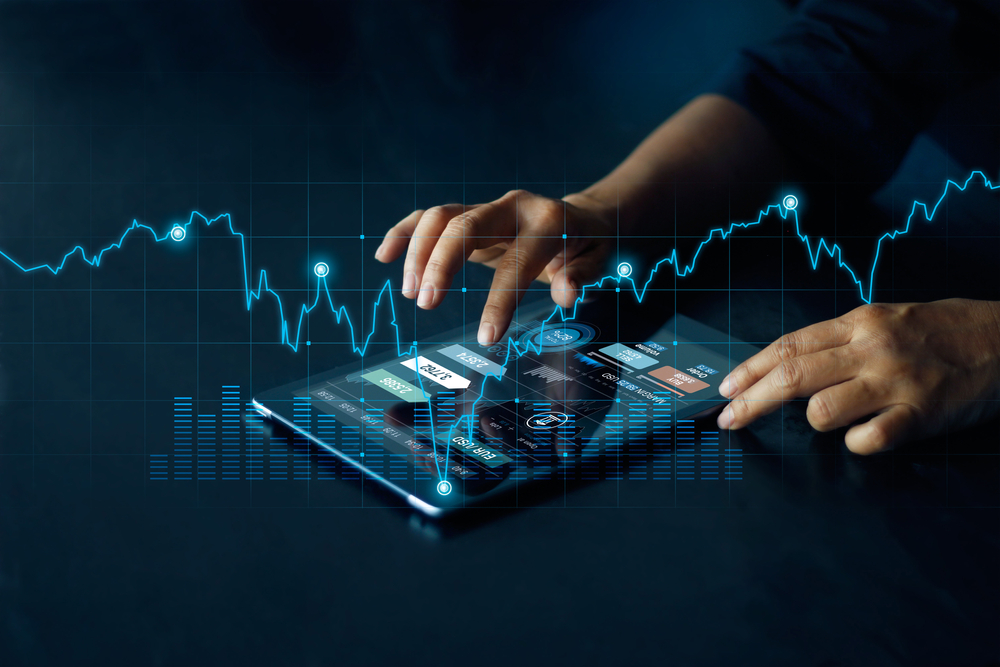 His role for GoMining cryptocurrency is to act as a brand ambassador. Speaking to the media on his new contract, he claimed that GoMining Token is the best and the greatest token in the world of blockchain technology. Nurmagomedov made the news official recently by making a new post on his official Instagram account.

Blockchain Technology is Going to Change the World

Khabib Nurmagomedov is known among his followers as ‘The Eagle.’ He has decided to retire from his sports career and UFC career last October. However, his popularity among the fans has not faded over the last year. Speaking to the media on the matter of cryptocurrencies, he claimed that blockchain technology is much like the internet.

He further explained that in a few years, the financial world as we know it is going to be changed completely. He also believes that digital tokens like Bitcoin and decentralized technology are going to replace traditional financial institutions. According to him, paperback money is going to go extinct in the future and be replaced by digital payment methods.

This is not the first time that Khabib Nurmagomedov has ventured into the world of blockchain technology. He has already released an NFT artwork collection featuring his moves and ideals for his fans around the globe. Any person who is interested in purchasing the NFTs can do so with the help of cryptocurrencies.

It is best to verify the artwork first before making the payment, as the market is filled with fake copies and replicas. The GoMining token that Nurmagomedov is promoting is issued on two main blockchain ecosystems, namely Ethereum and Binance Smart Chain. This token is backed by computing power and allows the investors to generate a revenue stream by mining Bitcoin without having to deal with the technical aspects of the process.