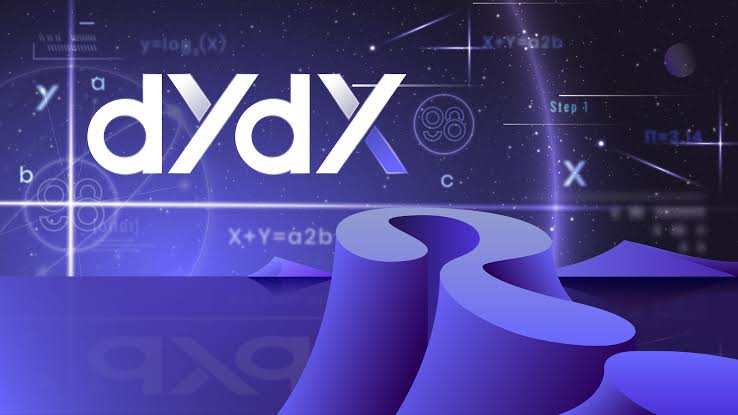 AWS cloud server failure has caused a host of problems on the world wide web, the problems range from slow loading of websites to total failures of significant portions of the internet. These issues were first discovered around 10:45AM ET after which the AWS status page indicated that most of its services were already recovered and that Amazon was working towards a full recuperation across its host of services.

The Amazon official website confirmed the server outage about an hour after the first sighting in an update on its status page.

The AWS outage has a massive butterfly effect, it has affected the internet as a whole, slowing down the internet significantly and routing  Amazon service provisions worldwide. The unexpected outage  affected a lot of infrastructure that rely on its services , this include the centralized and decentralized exchanges.

Centralized exchanges like Binance and Coinbase, the world’s leading cryptocurrency exchange platforms have reported that the server outage has negatively affected their operational frameworks and has interrupted some of the services they offer.

Decentralized Exchanges like the decentralized derivatives exchange, dYdX, (DEX) was effectively crippled, which mainly is due to much of its reliance on the centralized services provided by AWS cloud services. This shows the magnitude of influence this web cloud service has on the cryptocurrency industry.

DEX (dYdX) reported earlier that The AWS outage had caused an equivalent service outage, causing its user end page to not load. The outage lasted for about 9 hours. As at press time, the dYdX exchange has updated on its status page that it is back online.

The situation isn’t as severe as it is, in the U.S. , in other parts of the world, as other users only report slow and slightly lagged website loading time, that hasn’t resulted in any major services shut down.