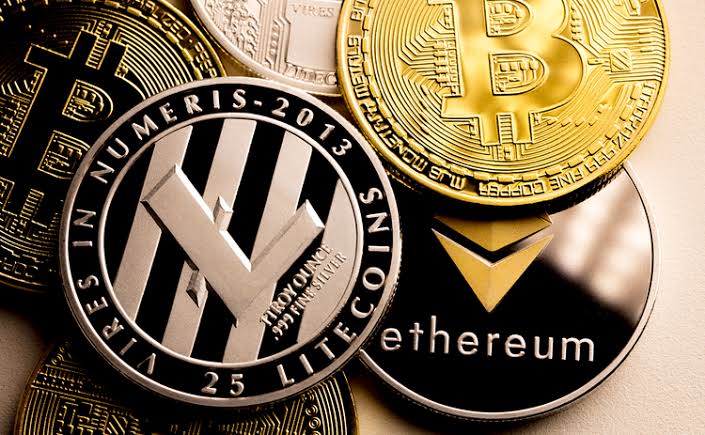 The Australian government is setting a new standard for crypto payments worldwide, the process won’t be free of challenges. If the government is successful, it will have set a new precedent which will pave an ‘expressway, ushering the world into a new era.

Of the few world governments receptive to the idea of decentralized finance, Australia stands to make a mark, as the government plans to deploy its central bank digital currency (CBDC). It has supported a number of visionary regulatory crypto-schemes which embodies its ideal ‘payment and crypto reform strategies’.

Treasurer Josh Frydenberg is of the opinion that these reforms will reinforce Australia as one of the elite world leaders down the road.

Since 1990, the country’s payment systems have not experienced the magnitude of overhaul the proposed crypto reforms will bring. The reform related preliminary work has already been set by the ingenious and visionary scheme presented by the country’s senate committee, earlier in September this year.

Hinted by the Australian Financial Review, there are already nine deployment schemes and reforms put forward by the Senate Committee , of which the government is in total support of six of these proposed schemes.

The approved reforms include; the licensing mechanism for crypto exchanges, legislations to guide decentralized cryptoassets institutions, a unified access platform for old and new payments platforms. Other proposals related to taxing and financial pliability have been forwarded to their respective government agencies for review. Meanwhile the reform related to tax discount on Bitcoin mining has put on hold indefinitely.

In an address by Josh Frydenberg earlier today at the Australia-Israel Chamber of Commerce (AICC), he has listed the road map developed by the government for investor friendly cryptocurrency regulation, general taxation and its infant CBDC tokens.

Frydenberg concluded by adding that these reforms will be a qualitative change for its citizens and consumers, as the regulatory structure that will be established will support the growing use of crypto assets and shed more light on its plan for the different payment mechanisms available, both old and new.

With regards to the budding CBDC, small scale state bank leveraged ‘Bitcoin’ is being considered and will play a very important role in the government’s plan for the industry. This was reported by The Australian, a local news outlet in the country.

A reform proposal that the government will likely ignore in the meantime is the 10% tax discount for Bitcoin miners that mine with renewable energy. According to Michael Harris, Swyftx’s head of corporate development, separating BTC mining from other energy consumers will be quite difficult no matter how innovative the idea is. This doesn’t change the fact that the reform might be revisited at a later date .

Amidst preparations and planning for its digital assets deployment, the country is keen to pay attention to unintentional consequences that this move may cause, such as increased corruption level, ease of money laundering or unknowingly streamlining customer choice by indirectly promoting already existing financial giants.