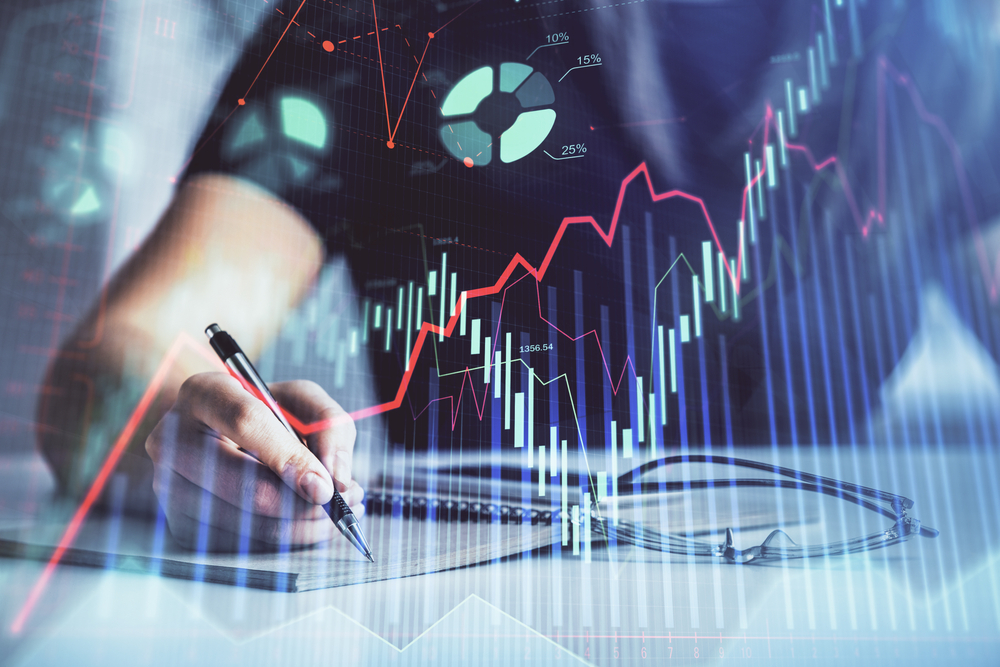 Algorand (ALGO) shows a bearish attitude today after the alternative token failed to rally past $2.20 following a rapid surge in the previous sessions. For now, ALGO has higher chances to retreat and try to test the support area at $1.90 again.

Most assets in the crypto market have been plunging in the previous 24 hours. Bitcoin experienced slight losses, while ETH lost 4.2% of its value. However, AVAX led the top coins by gaining nearly 10%. Keep in mind that the crypto market has struggled to register substantial gains since last week.

Meanwhile, Algorand has maintained an upside stance lately, topping in the game many times. The lucrative moves saw ALGO tagging highs not witnessed since April. Today’s trading sessions had ALGO/USD hovering from $1.89 to $2.002, indicating considerable volatility since yesterday.

According to the four-hour price chart, Algorand appears to reject further uptrends. With that, market players can expect reversals in the upcoming periods. ALGO has consolidated in most of the week’s sessions. After the remarkable upsurge towards $1.05 on 7 September, ALGO/USD experienced challenges to rise.

On 9 September, the pair secured resistance at $2.5. That resulted in over 140% profits in few days. However, a sharp plunge towards $1.90 followed, re-establishing and testing support any times in the following week. On Monday, Algorand saw its price rising once more, briefly breaking past $2.5, indicating bears in control. The drop towards $2 came as the altcoin saw a consolidation phase yesterday.

Remember, Algorand rose as El Salvador was in the process of legalizing BTC. That was because the country selected ALGO to develop its crypto infrastructure. As things went otherwise in the region, Salvadorians remain skeptical about Bitcoin as a currency, ALGO appears to suffer.

The LFG Makes A Shocking Revelation

Solana Lost $6+ Billion in TVL to Lowest Point This Year

The LFG Makes A Shocking Revelation

Solana Lost $6+ Billion in TVL to Lowest Point This Year