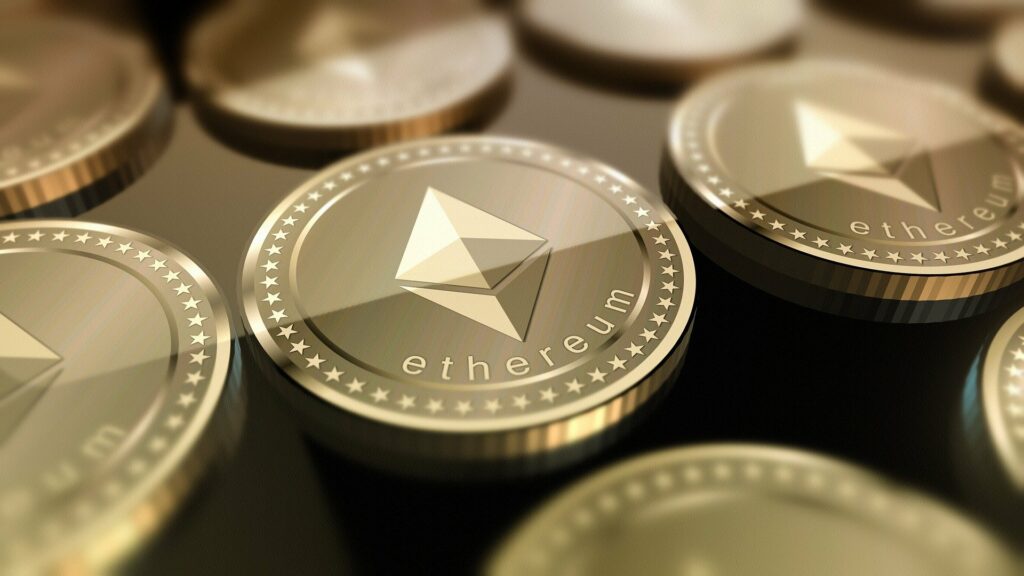 Ethereum provider, Optimism, has unveiled its latest upgrade, which will make it easier for developers to deploy contracts to Layer 2. According to the scaling provider, the new update will lower transaction fees and facilitate the implementation in a one-click manner.

On September 18, Optimism disclosed that it would unveil a major improvement to the Ethereum smart contract deployment. Optimism planned to trim code, reduce the time needed to execute a project, and boost security. According to the post, the upgrade will be built around using the existing blockchain’s codes and infrastructure to remove any complications that developers may have in the near future.

The post stated that building core frameworks takes time and effort, citing how today’s Ethereum protocol took time to evolve to what it is today. Building and testing EVMs takes even greater time while it’s costly and susceptible to security issues. This promoted Optimism to evaluate its options and come up with the latest development, building on an existing Geth protocol. This eliminates vulnerabilities and any security threat.

What The L2 Will Bring to The Table

Optimism revealed that it has built a rollup to extend EVMs’ compatibility to software and protocols, using ETH blockchain yellow paper. By building on the existing Ethereum codes, any upgrade done to the blockchain would reflect on the layer, leading to the betterment of the eco-space.

With this, developers who haven’t been able to implement their projects due to the custom compiler can do that without modifications. Any project that can run on Ethereum will run perfectly on Optimism. This implies that developers can deploy Ethereum projects to the protocol without altering the code. The new upgrade could make Optimism top of the options for contracts deployment to Layer 2. It would help users save a lot on transaction fees.

The Status of The Layer 2

Dune Analytics reports that Optimism Ethereum is valued at $37 million. But, the figure trails other L2 platforms like Arbitrum and ERC-20. Currently, Arbitrum is valued at $2.7B, while ERC-20’s worth is $2.3B. Avalanche is behind with $1.9B. The future of Optimistic Ethereum is bright, and with the latest update, more developers will opt to use the scaling provider.

Layer 2 protocols have risen in popularity since the start of September, with these protocols consuming an enormous amount of gas. According to Dune Analytics, L2 protocols consume 0.18% of the 100 billion in gas used daily. Arbitrum was the leading platform in consumption.