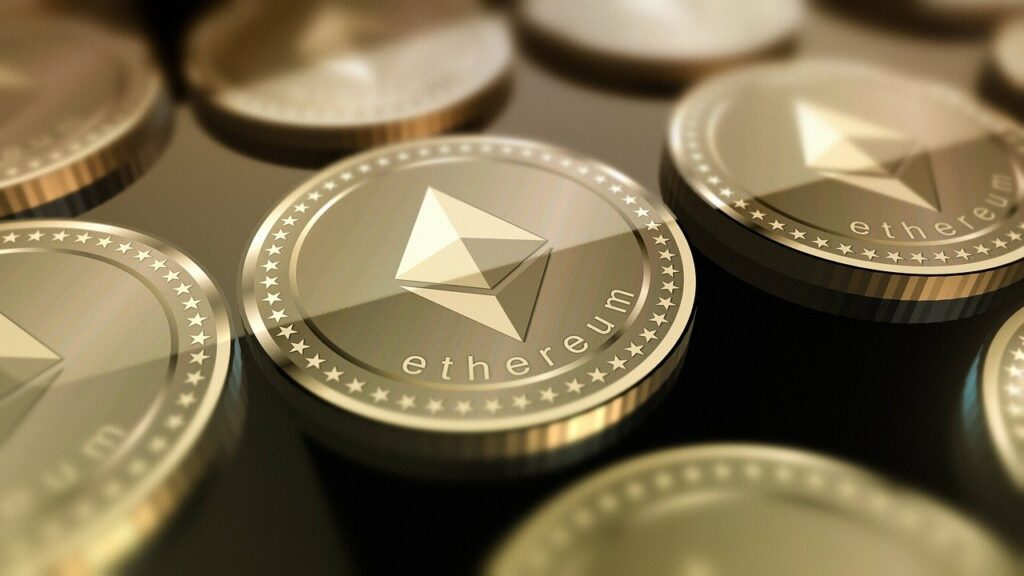 We have got the world’s first Wrapped Ether, wEth, and it has been launched on AAX. AAX announced that it has listed wEth on its platform and users can go on ahead to deposit and withdraw through wEth. Users can also trade other ERC-20-compatible tokens on the platform with wEth and exchange the tokens easily.

According to AAX, the purpose of this launch was to facilitate transactions and on-chain interactions between ERC-20 tokens. Wrapped Ether, according to AAX, will allow Ethereum miners who utilize the Ethermine mining pool to withdraw their mining money promptly and without extra charges through Polygon. Ethermine is the world’s largest Ethrerum mining pool, and it has long struggled with paying to mine rewards over the Polygon network. Users can now withdraw funds using wEth, which has been integrated into AAX.

What Does It Mean for AAX Users?

The high transaction price associated with Ethereum transactions has been a source of contention for a number of projects. Ethereum fees can deduct a significant portion of the amount of an asset that a user wishes to deposit or withdraw from any project, platform, or pool on the network. High transaction fees are among the most common concerns made by Ethereum network users, as they must first convert any token they want to deposit into Ether, then pay it to the platform before converting it back into the original token. AAX has backed the wEth token in a 1:1 ratio with Ethereum.

Wrapped tokens differ from original tokens in that they serve as representations of the latter during transactions. During a transaction, one wEth represents one Ethereum. Users on platforms that support wrapped tokens merely need to pay the equivalent amount of the token they want wrapped to the smart contract, and they will receive the exact amount of the wrapped token. Because the native Ethereum is incompatible with the ERC-20, which interacts with other chains in cross-chain transactions, the Ethereum Network has long been in need of a wrapped token. Nonetheless, ERC-20 tokens are mostly employed in DeFi applications that run on the Ethereum network.

AAX’s innovation can smoothen interactions between the Ethereum network and other blockchains, making it easier for traders, DeFi users, and other investors to access any application, project, or platform without paying worrying transaction fees.

Wrapped Tokens Have Improved The Industry

Wrapped tokens have furthered the development of the crypto industry by making it easier for users to interact with blockchains other than theirs. This has helped DeFi and other project creators to deploy solutions for borrowing, lending, staking, and earning rewards. The intrinsic value of cryptocurrencies relies partly on the so-called use cases and market capitalization to grow the industry. The creation of more wrapped tokens will help to decrease the difficulty associated with cross-chain, bringing more interaction between users and projects.