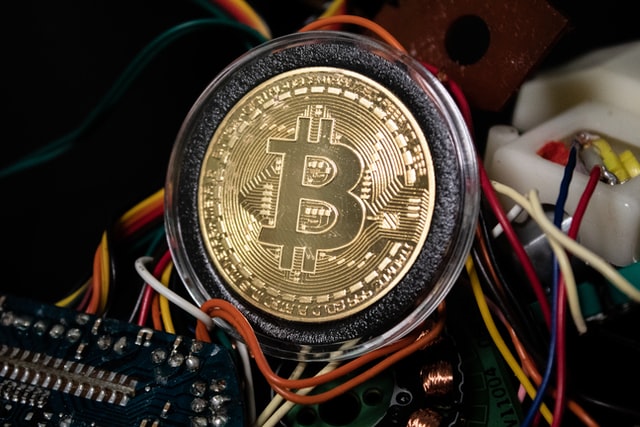 On Monday, Crypto Twitter was bombarded with several back-and-forth emails between two major personalities from the crypto world.

Their exchange of comments regarding the PoS and PoW protocols created quite the buzz on Crypto Twitter.

On Monday, Udi Wertheimer, the proponent of Bitcoin (BTC) and an independent developer commented on the yield rewards system based on PoS.

Wertheimer claimed that for the non-stakers, the yield reward system for the proof-of-stake protocols is more of a penalty. Although everyone did not make much out of what Udi Wertheimer had stated, Vitalik Buterin was fast to catch his taunt.

Wertheimer is known for being a highly popular and well-known critic of Ethereum. While many are well aware of what the PoS protocols have to offer, he still considers them to be less productive and effective than the PoW protocols.

He has claimed that the staking reward system is not a yield reward system to be precise. When the users stake their ETH, they simply end up locking them and are unable to use them until the staking period is over.

However, for people who do not go with staking get no rewards from the protocols they have been connected to for a while. No matter how many other services and programs they participate in, if it is not staking then there are no rewards for such users.

As the implementation of the Merge is at the doorstep, such comments from Wertheimer can cause a huge negative impact on the protocol’s performance.

Among all major personalities and the development teams at Ethereum, it is the co-founder of Ethereum who is very excited about the latest implementation.

However, as negative comments came from Wertheimer surrounding the PoS, they did not go well with

Vitalik Buterin, the co-founder of the Ethereum blockchain was quick to react to what Udi Wertheimer had stated and claimed about the PoS protocols.

While many people from the crypto world reacted to Wertheimer’s comments, Vitalik Buterin also jumped in to share his thoughts on the matter.

According to Buterin, Wertheimer’s claim surrounding the PoW consensus of Bitcoin is not just different from Ethere’s PoS. He claimed that the PoW penalizes anyone who does not have enough hash power to generate coins, thus, staying deprived of rewards and yields.

Buterin supported the PoS protocol claiming that the holders and miners are considered two separate sets in the PoW ecosystem that do not necessarily overlap. However, the same concept does not follow for the PoS system.