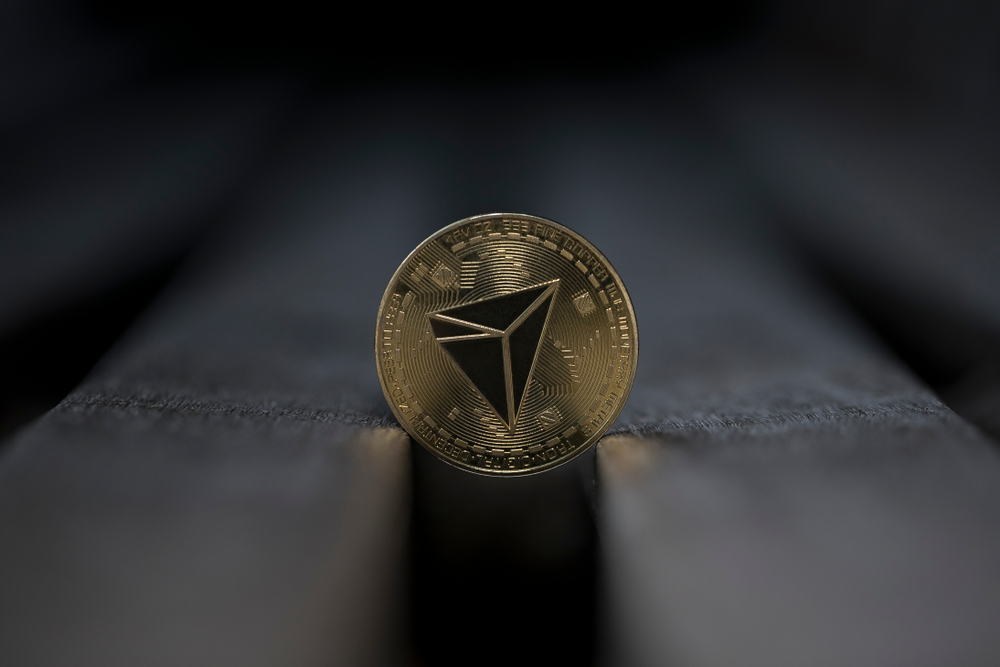 Tron (TRX) failed to escape the low volatility period as the alternative token extended its squeeze at the $0.063 – $0.0702. The alternative coin seemed ready to enter massive volatility as TRX hovered around the daily 20-50-200 Exponential Moving Average.

The 200 Exponential Moving Average has restricted bullish runs for more than six weeks. Failure to keep the baseline at $0.064 might push Tron into bearishness. While writing this content, TRX changed hands at $0.06516.

Nevertheless, the $0.0702 spurred the latest bearish pullback beneath Exponential Moving Averages. A sustained drop beneath the nearest support might open the path for TRX to retest the POC (Point of Control) at the $0.061 mark.

Tron bulls should welcome a much-required uptick in trading volumes to avoid more losses. The break past $0.068 might mean a significant catalyst for a short-term bearish invalidation.

The RSI (Relative Strength Index) could not sustain its spot beyond the midline and reflected a massive selling momentum. The Moving Average Convergence Divergence lines remained southbound while dipping beneath zero.

Maintaining this direction might confirm the bearish stance. Nevertheless, the ADX still projected a notable weak directional bias for the alt.

Considering the bearish cross on the 20-50 Exponential Moving Averages plus the weak indicator readings, Tron bears might leverage the overall market sentiment to provoke declines in TRX.

A Close beyond the short-term Exponential Moving Averages could cancel these bearish cases. Meanwhile, targets would stay as highlighted above. Lastly, investors should consider BTC’s tendencies and impacts on overall market perception for profitable action.