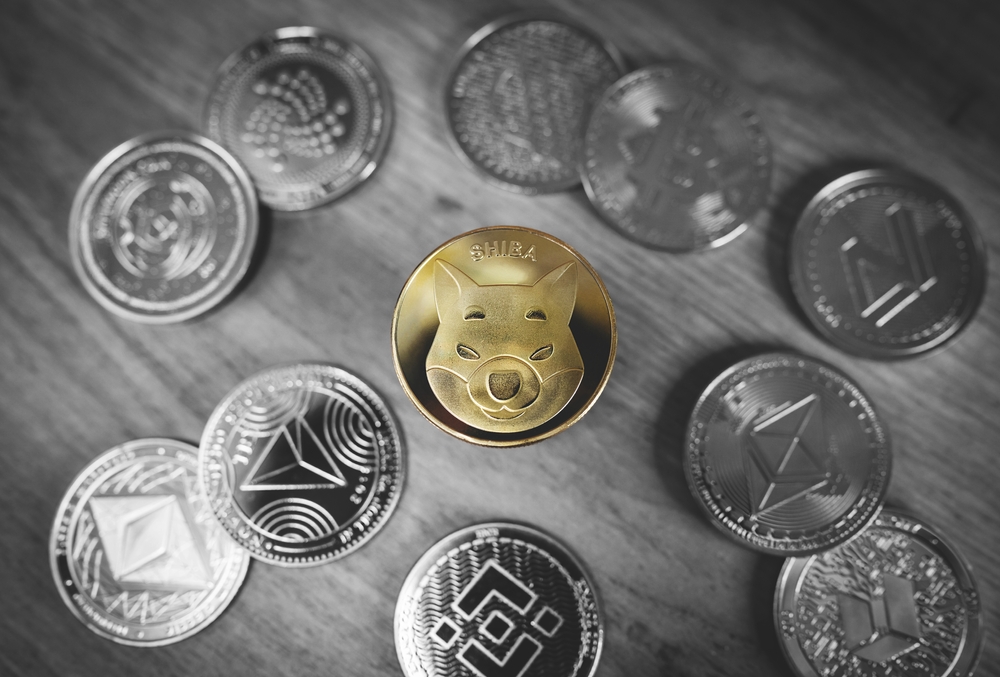 Shiba Inu and its community have witnessed various events since the meme coin’s inception. Meanwhile, most developments targeted an upside push to move SHIB prices beyond the $1 level.

Shiba Inu’s performance depends on the asset’s burn rate, which involves transferring tokens to non-spendable addresses. That translates to reducing supply as demand remains elevated. Trimming an asset’s supply might translate to future price hikes as the coin becomes scarce.

On the other side, dominant buyers (whales) scooped more tokens here. Moreover, Whalestats shows SHIB rejoined the top ten list by the 500 leading Ethereum whales within the past 24 hours. That meant relief on the deteriorated ecosystem as ETH whales dumped Shiba Inu holdings over the past sessions.

Shiba Inu’s price displayed a bearish outlook despite the substantial support. While publishing this content, SHIB reflected a new 2% drop as it plunged to $0.00001. That matches bearish actions plaguing the marketplace during this publication. The market’s direction remains unclear, though bears appear to dominate.

What are your thoughts about the above content? Feel free to leave a reply in the comment area below.